It is with great pleasure that we present the Han-han-puku-puku-han-puku exhibition to commemorate the opening of the Yokoo Tadanori Museum of Contemporary Art, a facility that houses a collection of works and materials related to the Hyogo-born artist Yokoo Tadanori.

One of the most notable characteristics of Yokoo’s work is his repeated depiction of certain motifs. For example, in the ’90s Yokoo began reproducing Pink Girls, one of his most important series of paintings from the ’60s, and has continued to employ the motif intermittently ever since. Or in his Y Junction paintings, an important series of works he began in 2000, Yokoo depicts the same type of image over and over again while gradually transforming the scene. Numerous other examples could also be cited in an approach that closely resembles the use of “theme and variation” in music.

At the outset, the depiction of existing images (i.e., copying) was an extremely important element in Yokoo’s art. Moreover, the artist’s view of his work as the subject of “copying” was also extremely unique. Considering this approach as more of a premeditated crime than an act of imitation, Yokoo’s practice was based on a critical view of the conventional belief that art should develop in line with changing times and that it should also possess an unmatched sense of originality.

In this exhibition, which includes some newly produced works, we present Yokoo Tadanori’s unique world of painting, persistently repeating and transcending both time and space. 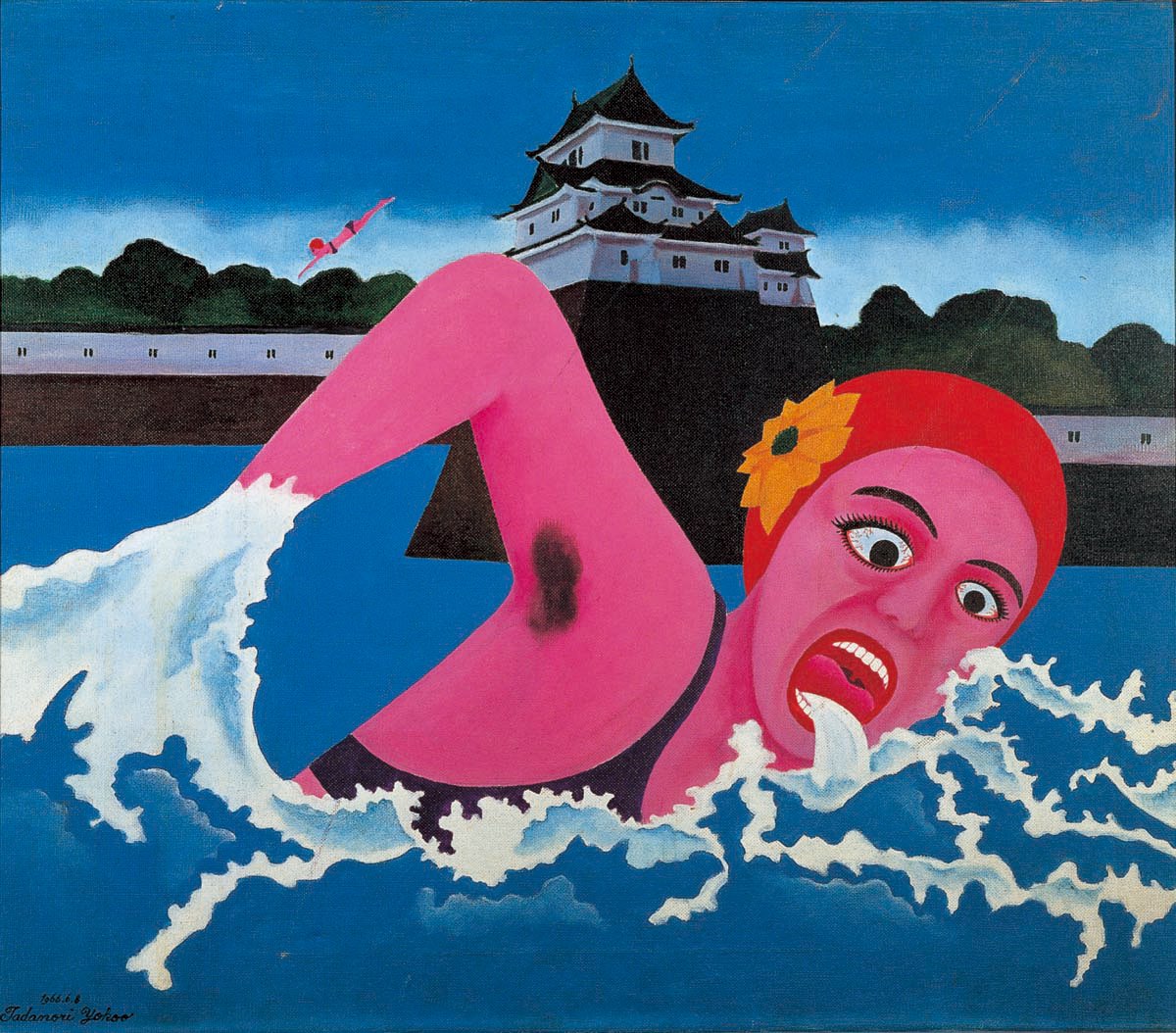 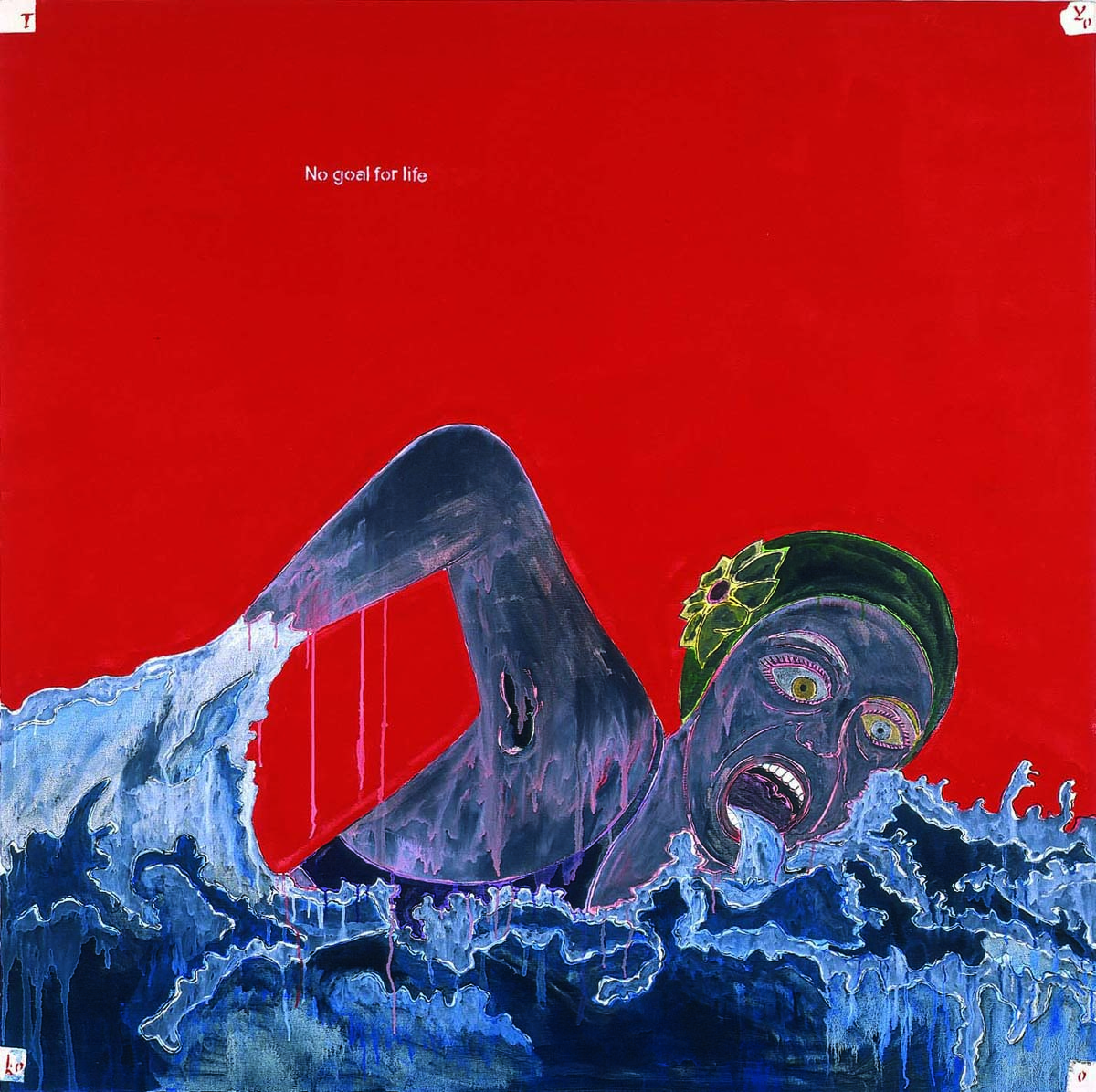 No Goal for Life 2005 The National Museum of Art, Osaka 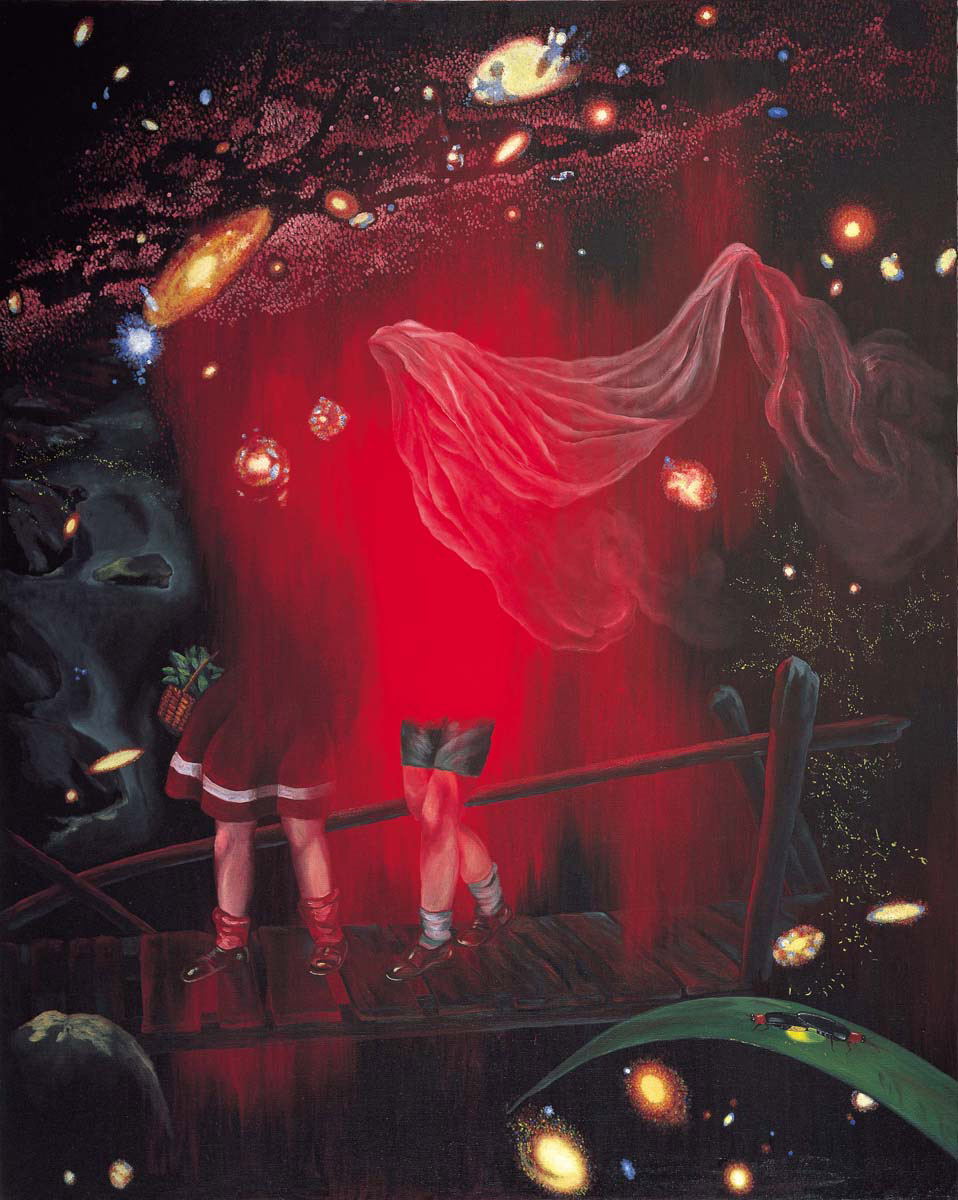 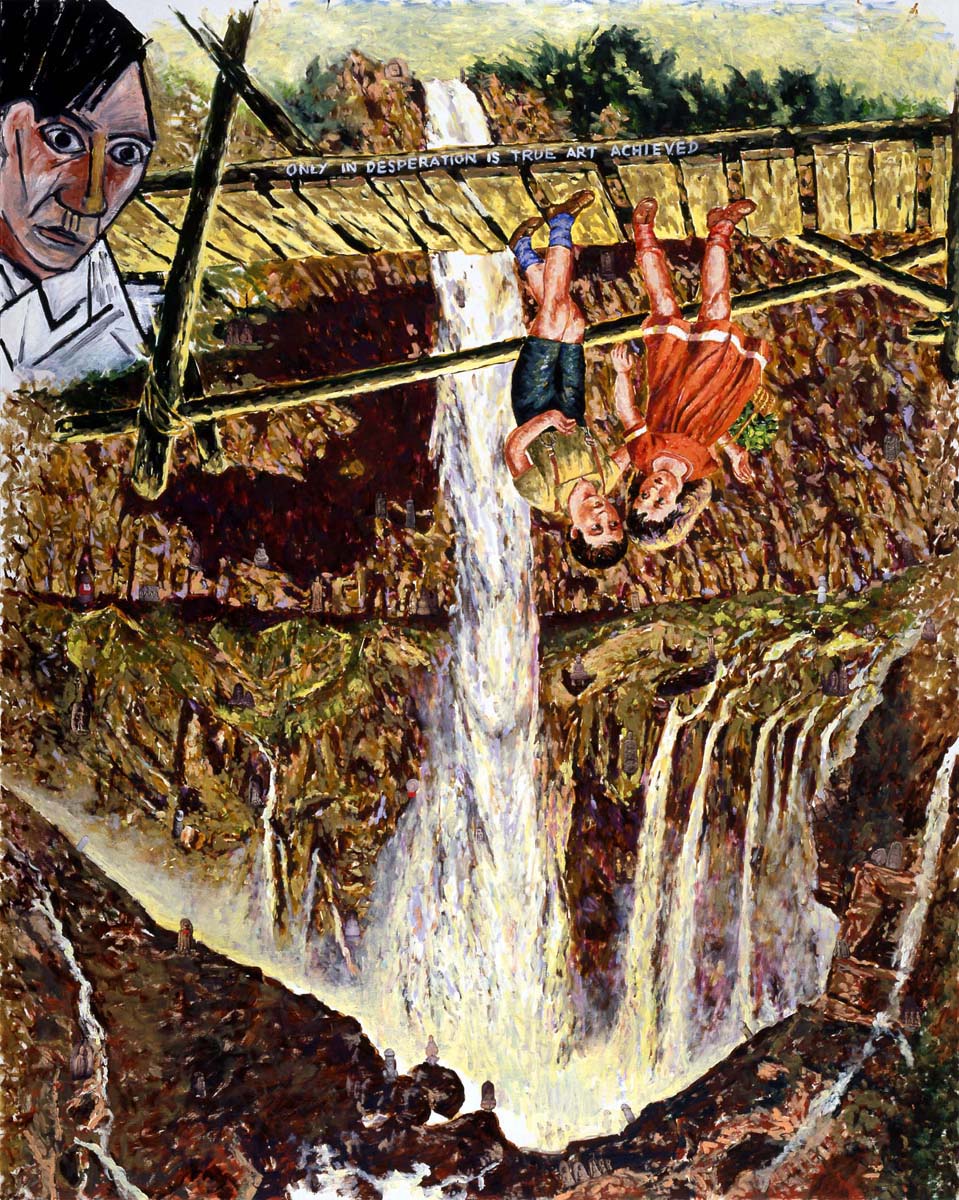 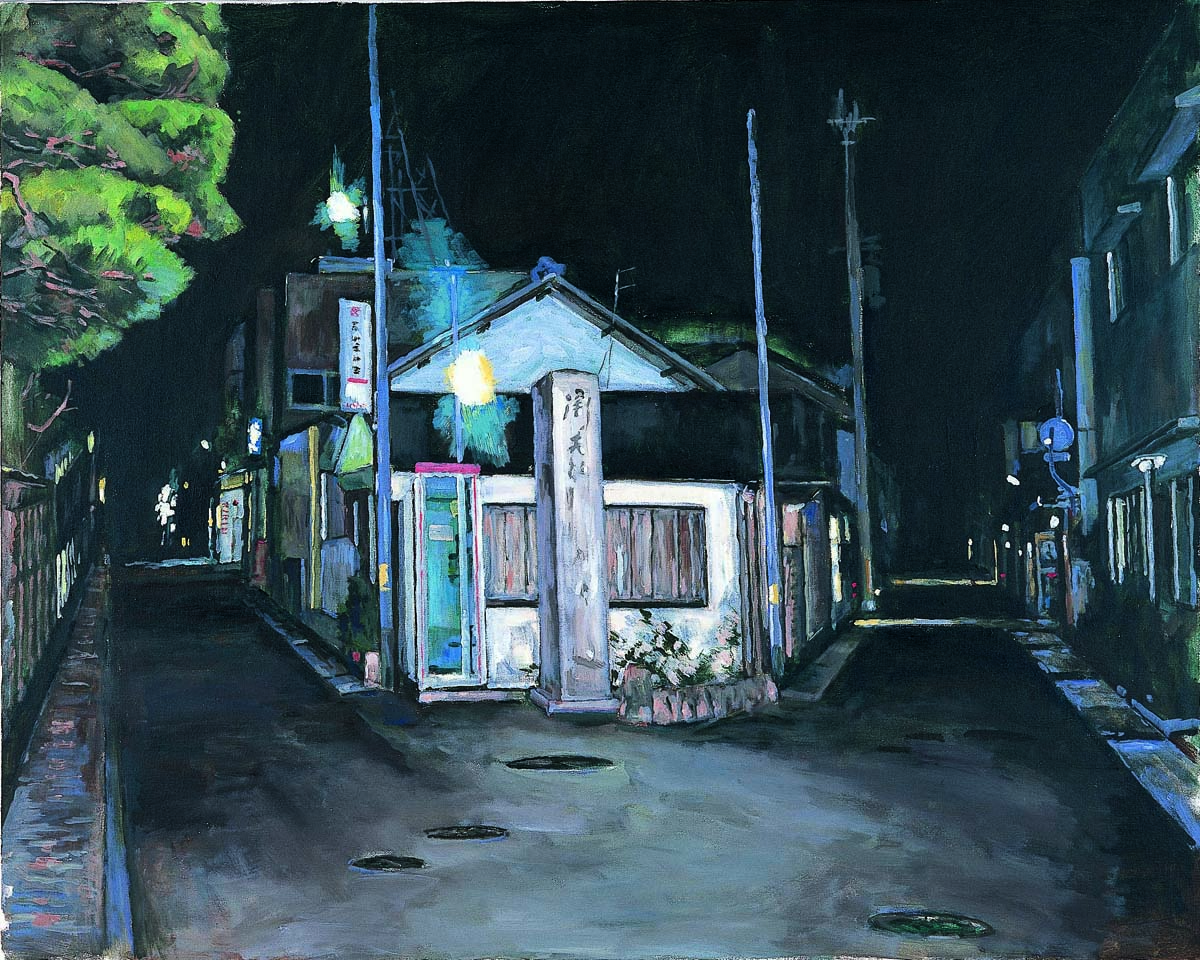 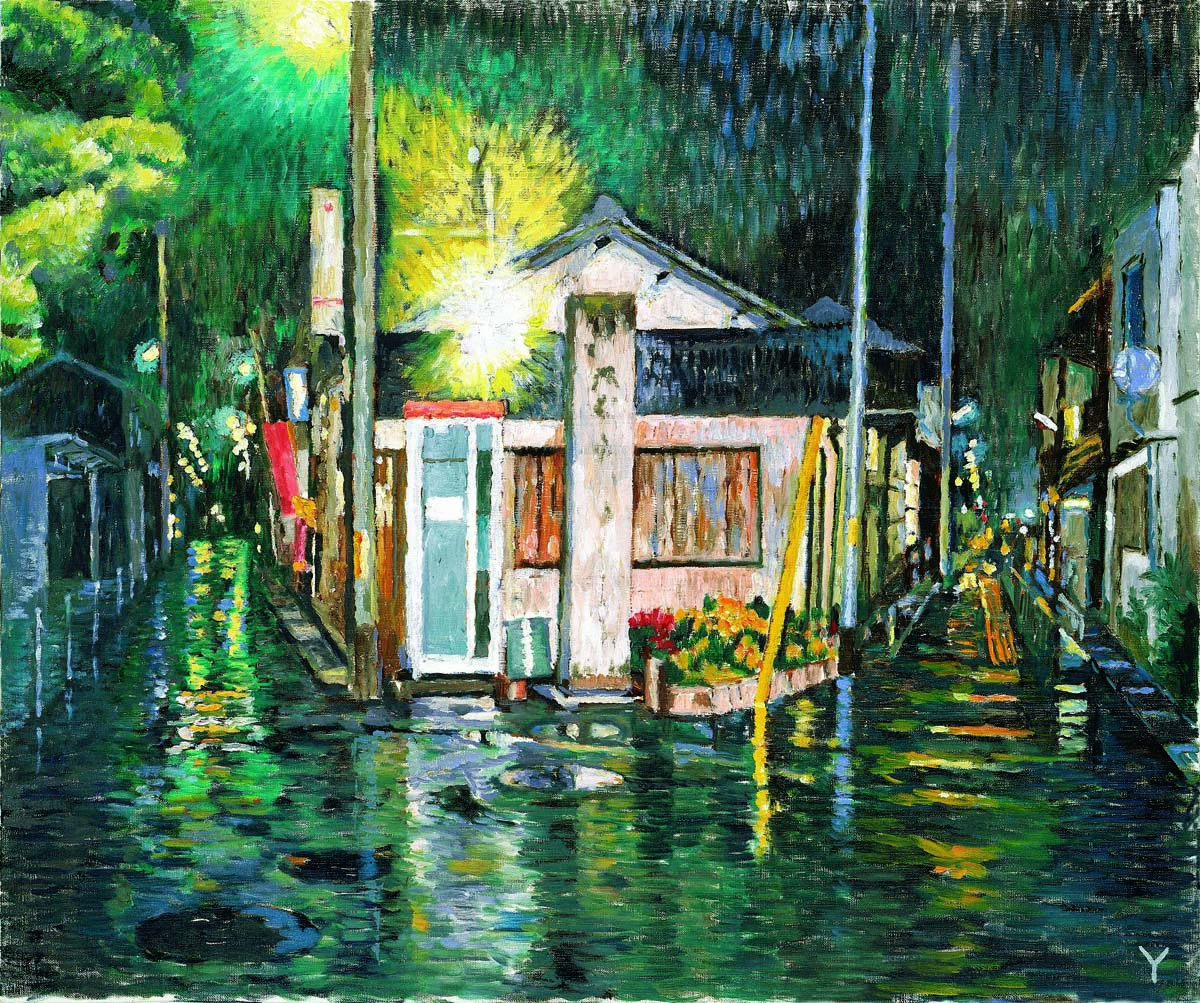