The Yokoo Tadanori Museum of Contemporary Art was opened in November 2012 in the refurbished west wing of the Oji Branch of the Hyogo Prefectural Museum of Art (formerly, the Hyogo Prefectural Museum of Modern Art, designed by Murano Togo). The museum’s primary objectives are to maintain the collection of works that were donated and deposited by Yokoo Tadanori, an artist born in Nishiwaki, Hyogo, and to make them widely accessible to the general public. While primarily using the collection to call attention to Yokoo’s internationally-acclaimed art both inside and outside Japan, the museum holds a diverse range of exhibitions featuring artists in a variety of fields with links to Yokoo and themes related to Yokoo’s works.

In addition to fulfilling ordinary functions such as presenting displays and conserving works, the museum contains several unique facilities. The Archive Room, for example, contains an enormous number of reference materials related to the artist and implements a variety of surveys and other research. This vast store of information reveals the secrets of Yokoo’s creations, reflects his extensive associations with many notable figures, and constitutes an invaluable resource for postwar cultural history. The Collection Gallery, newly opened in 2021, features a diverse exhibit of works by various artists that were held by Yokoo, along with archived documents. Moreover, the Open Studio presents a host of different events, including lectures, workshops, concerts, and public productions of art, aimed at all generations, from children to adults. 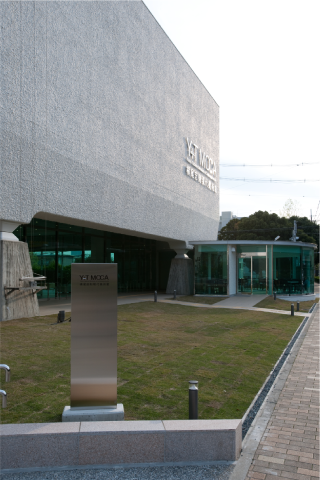