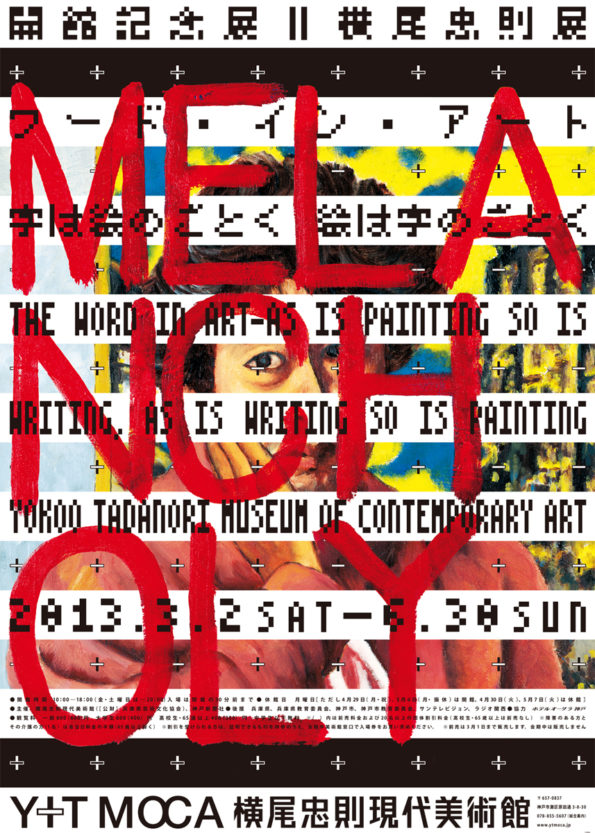 We are pleased to present The Word in Art – As is Painting so is Writing, as is Writing so is Painting, the second inaugural exhibition at the Yokoo Tadanori Museum of Contemporary Art.

The written word is incorporated into Yokoo Tadanori’s paintings in a variety of ways. The use of writing in painting is not particularly unusual – it was a common element in Eastern art, Western painting through the Middle Ages as well as in art of the modern era. The writing in Yokoo’s work is unique, however, in that it suggests a diverse range of meanings. Among these are the names of objects that appear in the work, the lettering on signs in a landscape painting, and messages that directly convey the artist’s ideas.

Focusing on the various states of writing in Yokoo’s work, the exhibition is divided into four sections: “Typography in Painting,” “Written Instructions / Written Records,” “Writing in Scenery,” “Written Messages.” In addition, a small area is devoted to works from Yokoo’s career as a graphic designer that contain notable examples of writing. By comparing the writing in his paintings with his designs for commercial printed matter, the viewer can detect various similarities and differences between Yokoo’s work in the two fields.

The exhibition comprises approximately 75 carefully-selected works that span Yokoo’s 60-year career as an artist, including some early posters from the 1950s, important oil paintings of the 1980s that are being shown publicly for the first time, and recent works that were made especially for this event. In surveying the works, the viewer will have an excellent opportunity to better understand the essence of Yokoo Tadanori as an artist who has traversed a variety of media over the years. 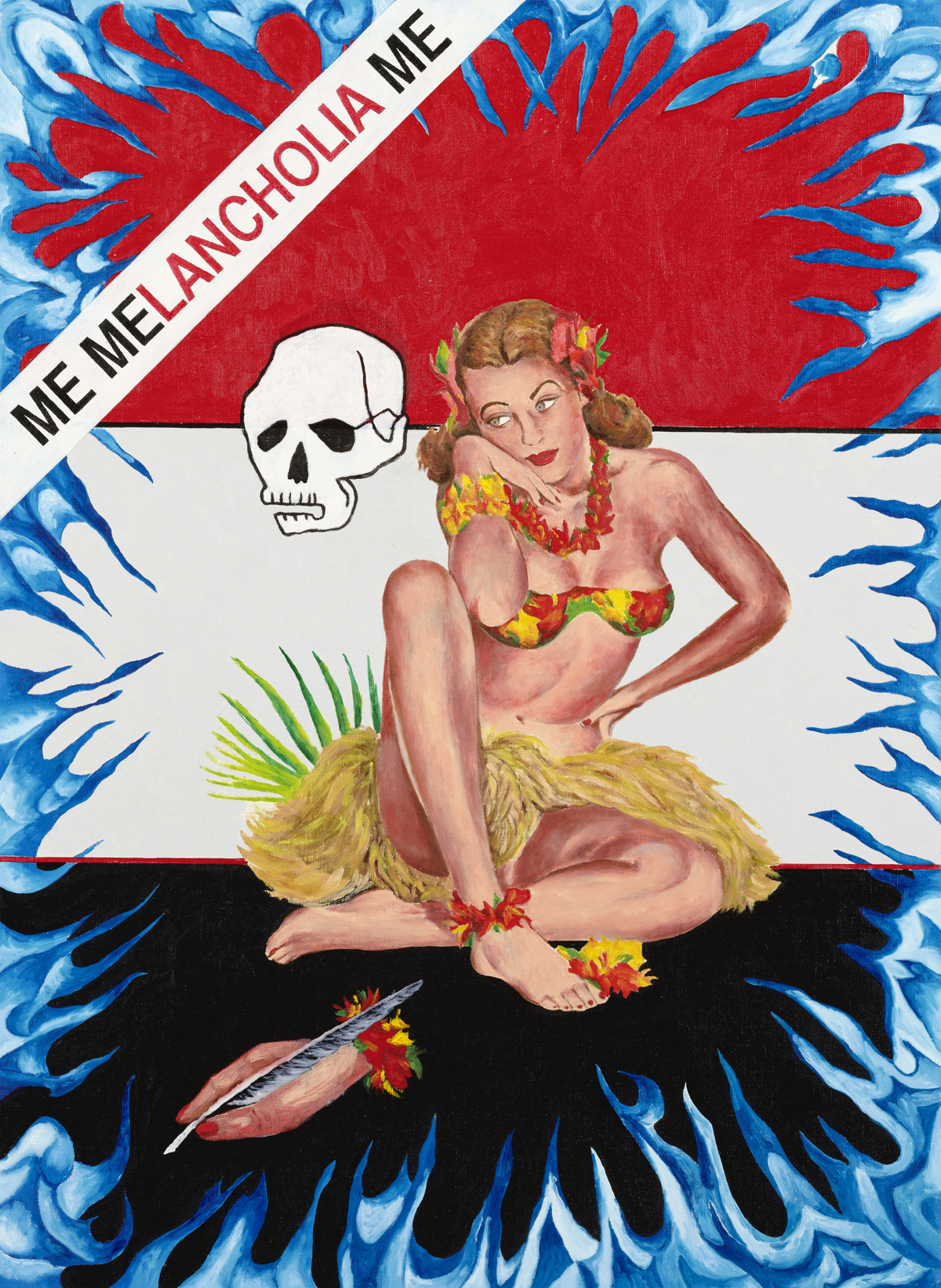 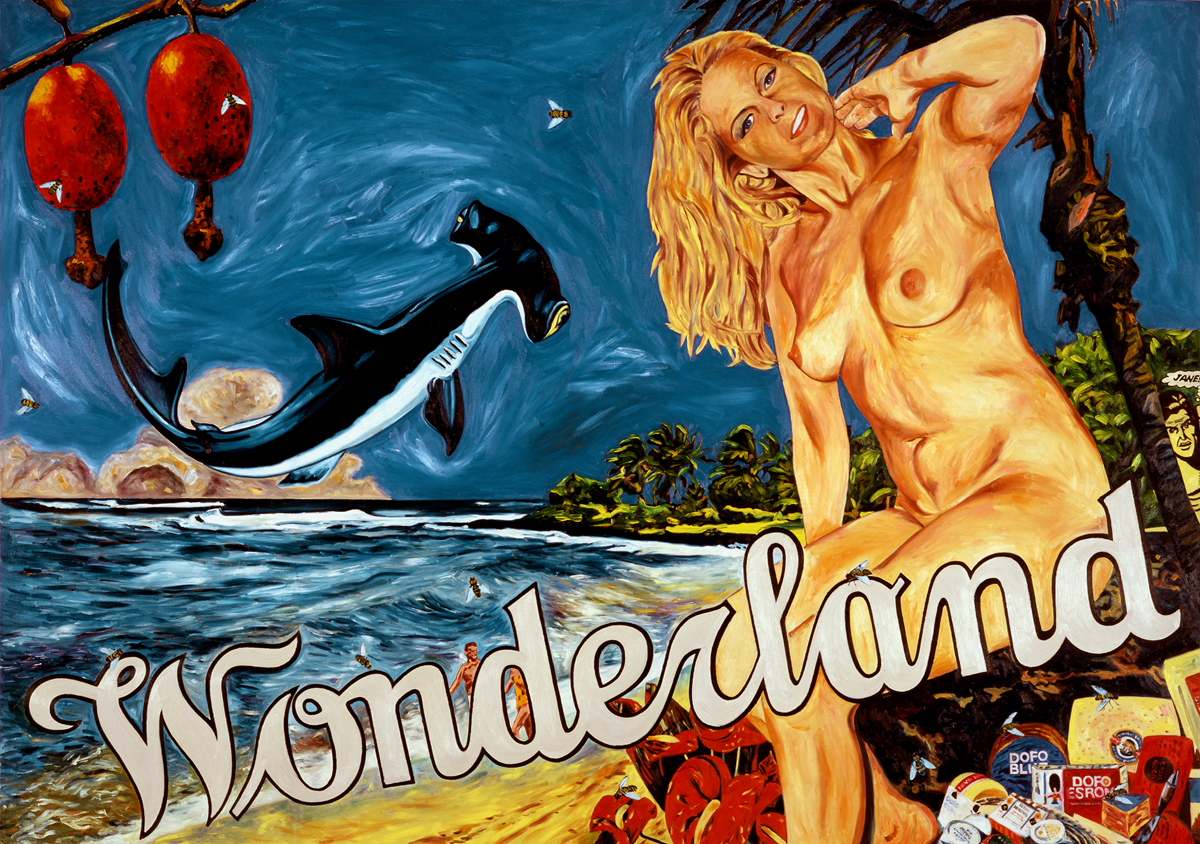 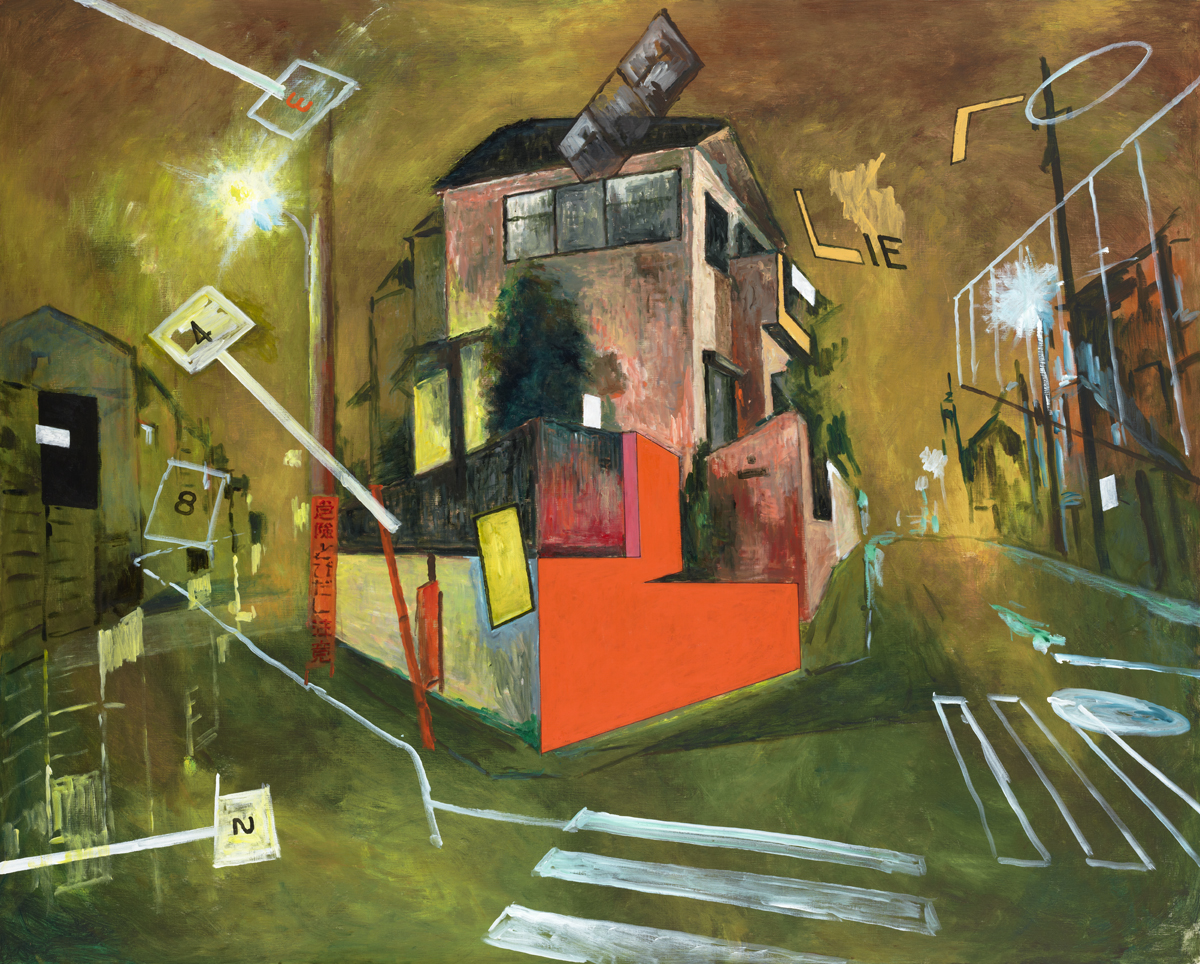 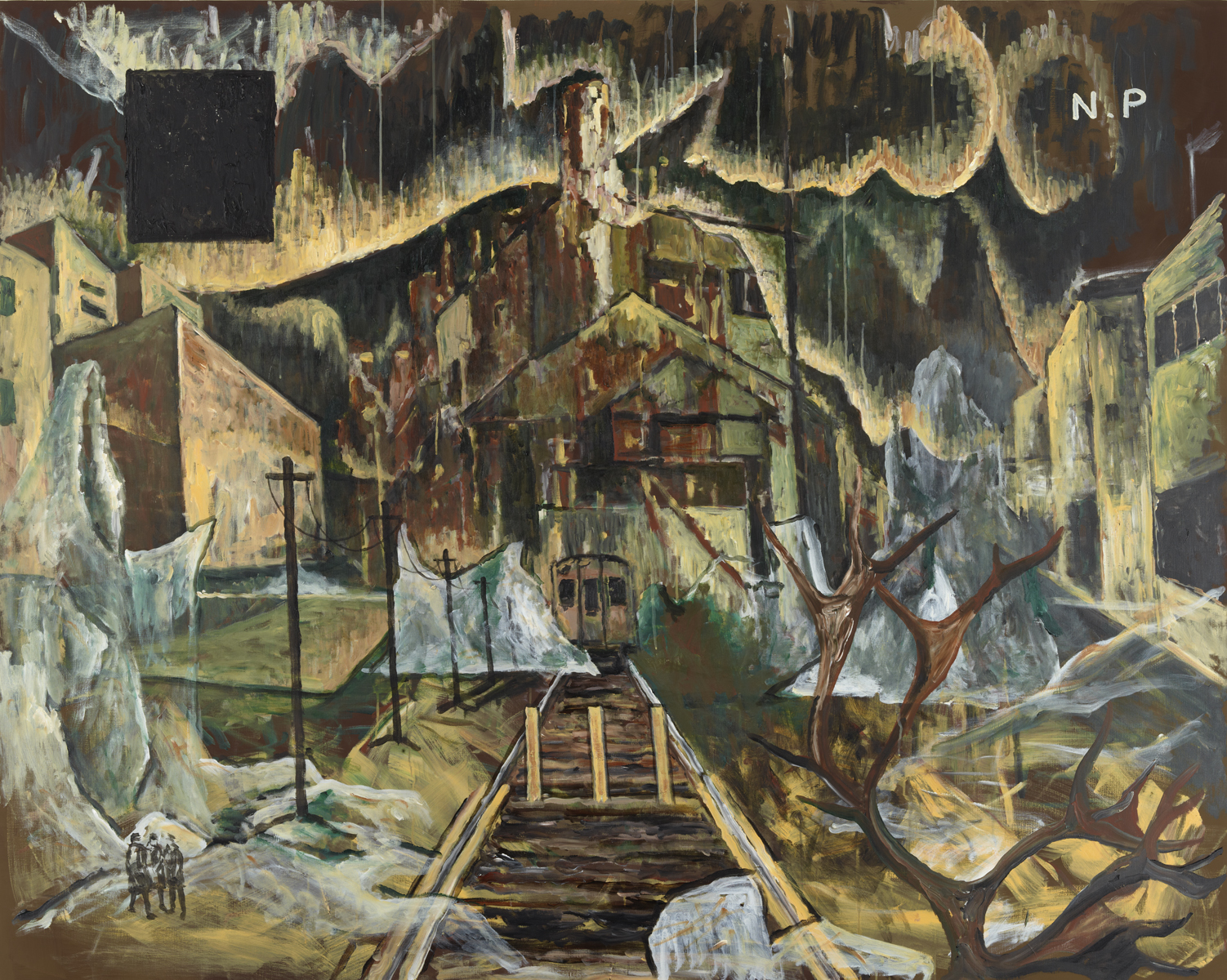