Yokoo Tadanori has depicted a wide range of stars from every era, including actors, writers, and musicians. His countless and myriad portraits offer a glimpse into the brilliant exchanges that occur between him and his subjects. In painting the people in his works, Yokoo has also developed private relationships with many of them. Though the majority of the human figures in his works were appropriated or copied from existing images in photographs or paintings, the infusion of Yokoo’s imagination and personal narratives transforms them into unique icons.

In this exhibition, we focus on Yokoo’s portraits from the 1960s to the 2010s by drawing on his enormous output, which encompasses a variety of media, and presenting painting as well as illustrations, original pictures for designs, posters, and prints. In addition, we showcase the latest developments in Yokoo’s portraiture with a number of new works made over the last several years, approximately 222 works depicting modern Japanese writers, and a group of illustrations made for Setouchi Jakucho’s Kien Mandala (Mandala of Strange Fate), which served as the original inspiration for the artist’s portraits. 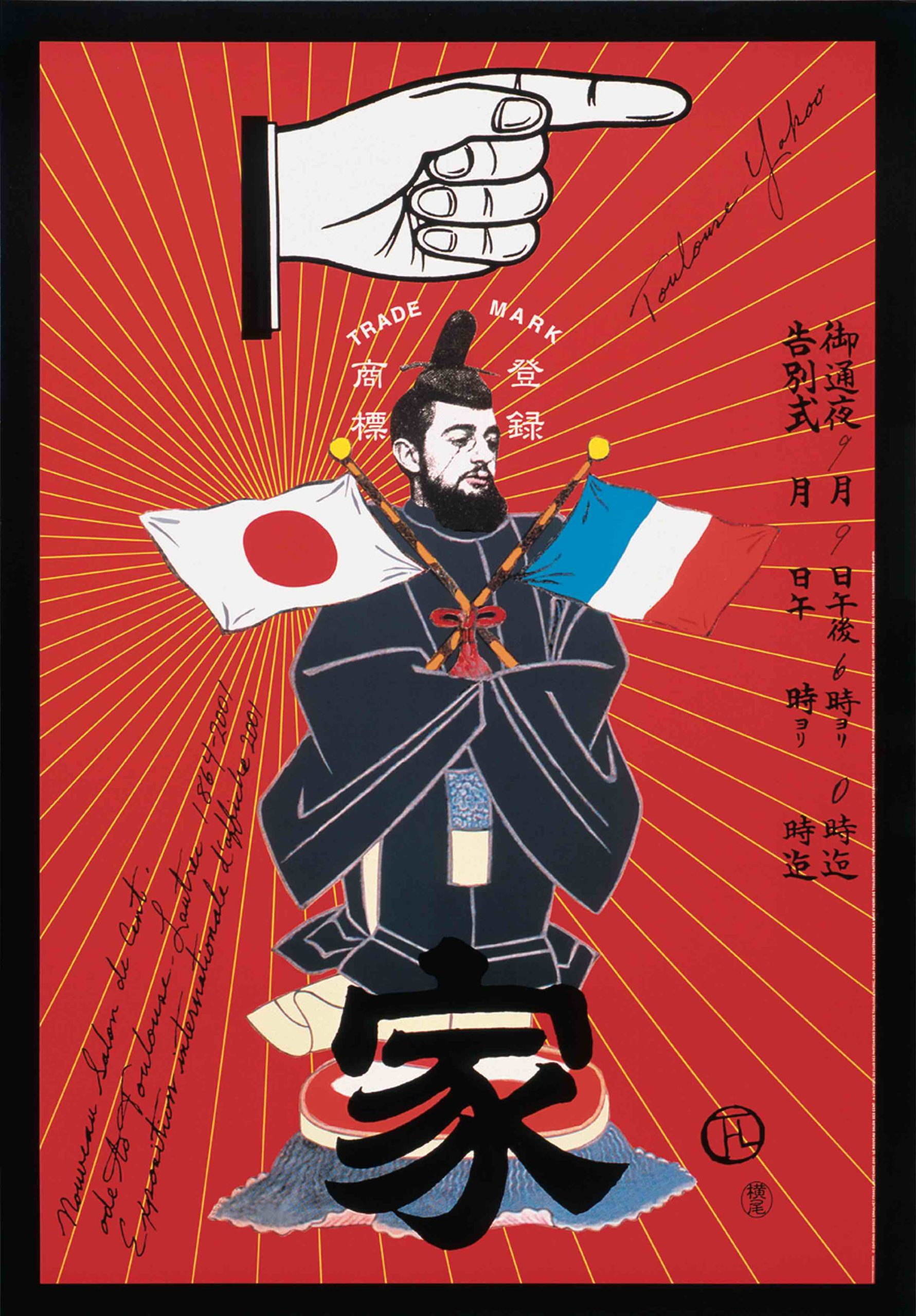