Ever since TADANORI YOKOO, an independently produced work from 1965, Yokoo Tadanori has frequently depicted himself in his work. As a leading figure in the youth culture of the late 1960s, both Yokoo’s works and his image were widely circulated the media, and the artist’s portraits, containing a mixture of subjective and objective elements, are an important theme in his art. In addition, after Yokoo switched from graphic design to painting in the early ’80s, he closed the door on established design techniques, and while searching for his own unique style, began making a wide array of self-portraits.

In the first part of this exhibition, we focus on the process of self-examination that underlies Yokoo’s work – as an artist who adopts new subjects and styles in accordance with his changing interests – based on the theme of the self-portrait. From the late ’60s to the ’70s, Yokoo reproduced images of himself in a fantastic way; in the ’80s, he used a variety of methods to make himself a motif in his work as he experimented with many different approaches; in the ’90s, he gazed at himself through his childhood memories; and in his recent works, he has made snapshot-like works as an extension of his everyday life. The changes in his self-portraits reflect changes in Yokoo’s awareness of art and life.

In the second part, we present a group of Yokoo’s portraits of artists who influenced him. In these works, we catch glimpses of his respect, sympathy, critical views, and a variety of other ideas regarding his predecessors, whom he regards as teachers and friends.

These portraits, which shift back and forth between pictures of Yokoo and pictures of other artists, provide us with an opportunity to trace the trajectory of the ever-changing trajectory. 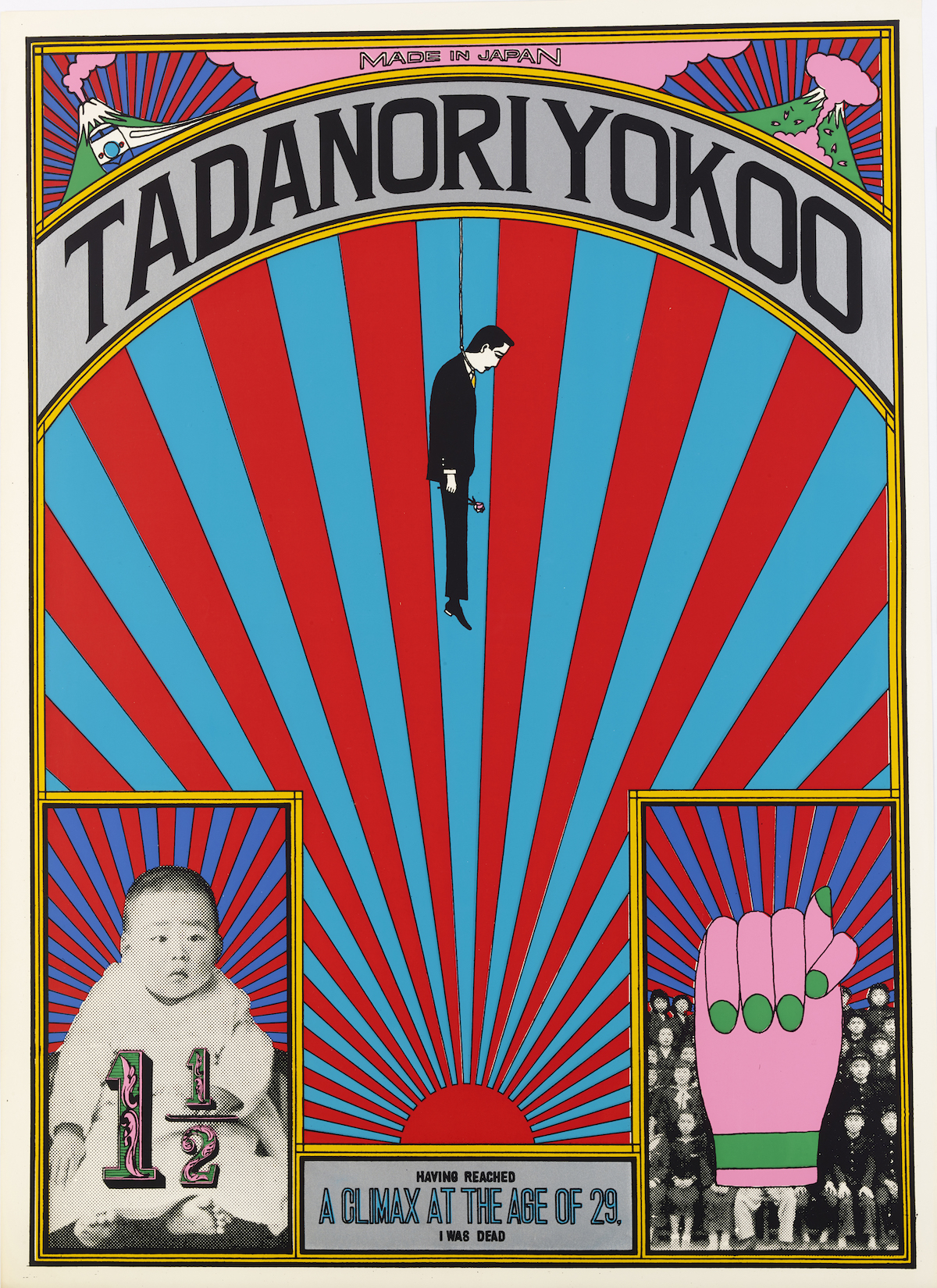 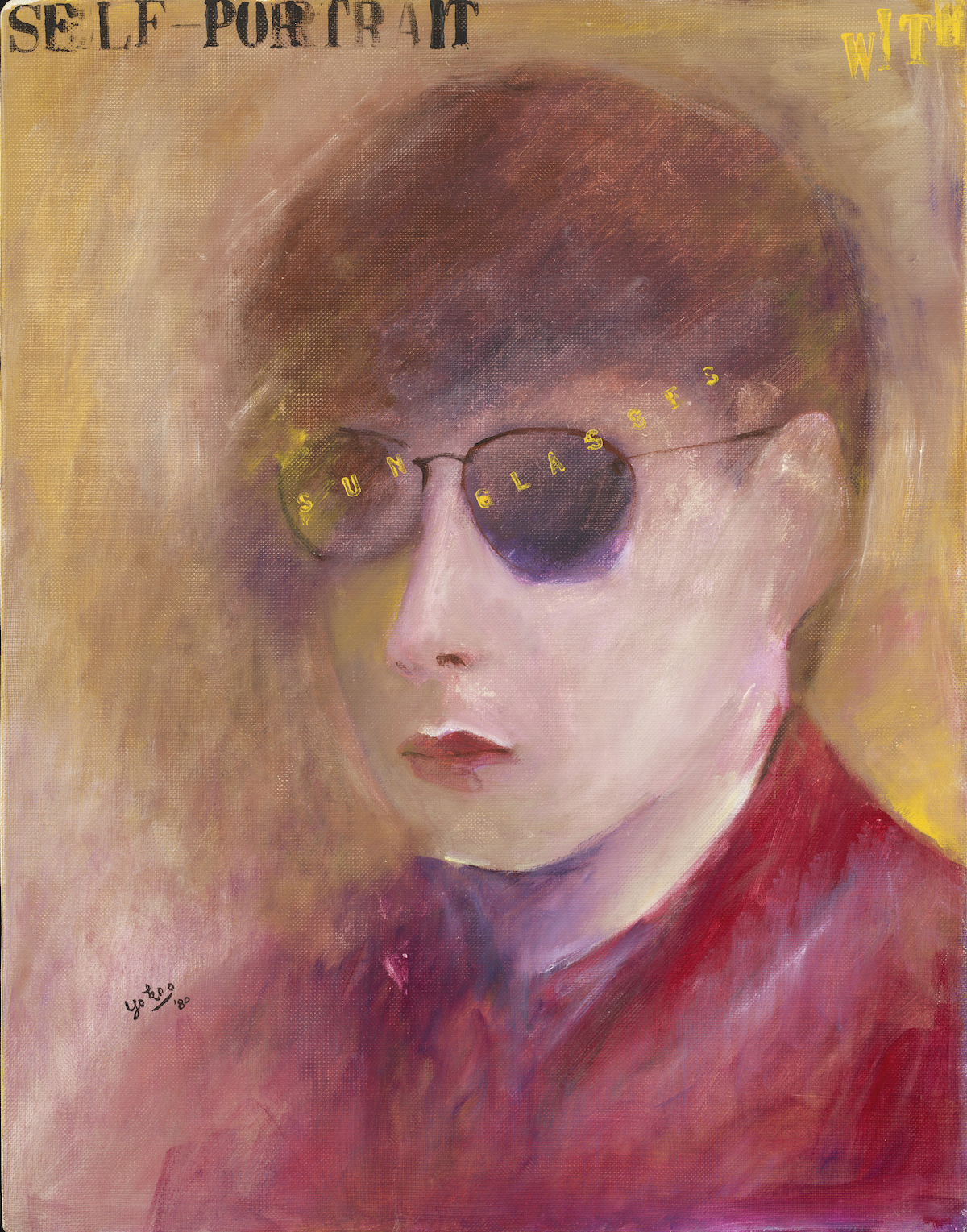 Self Portrait with Sunglasses 1980 Artist

Artist by Artist 1982 Toyama Prefectural Museum of Art and Design 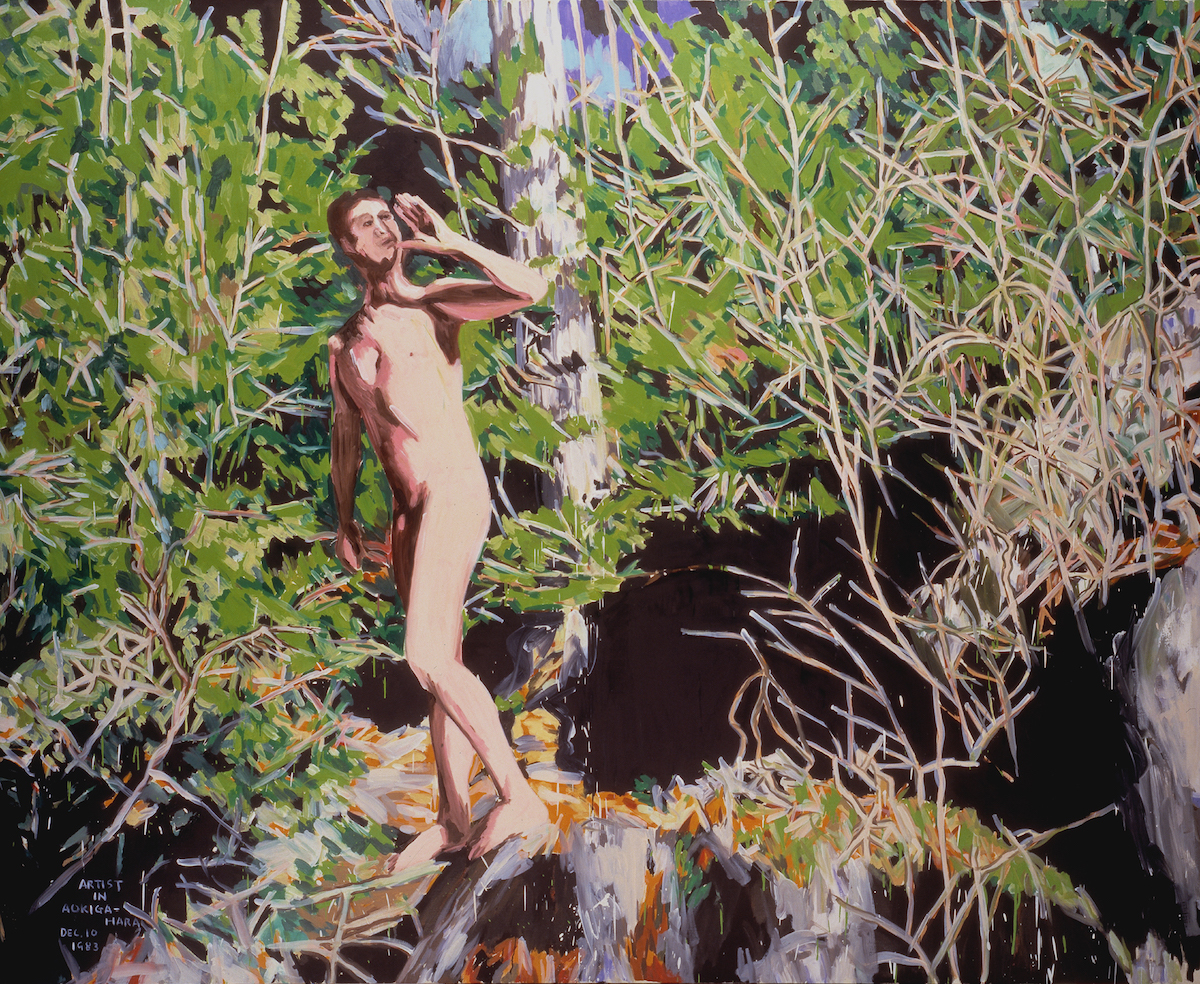 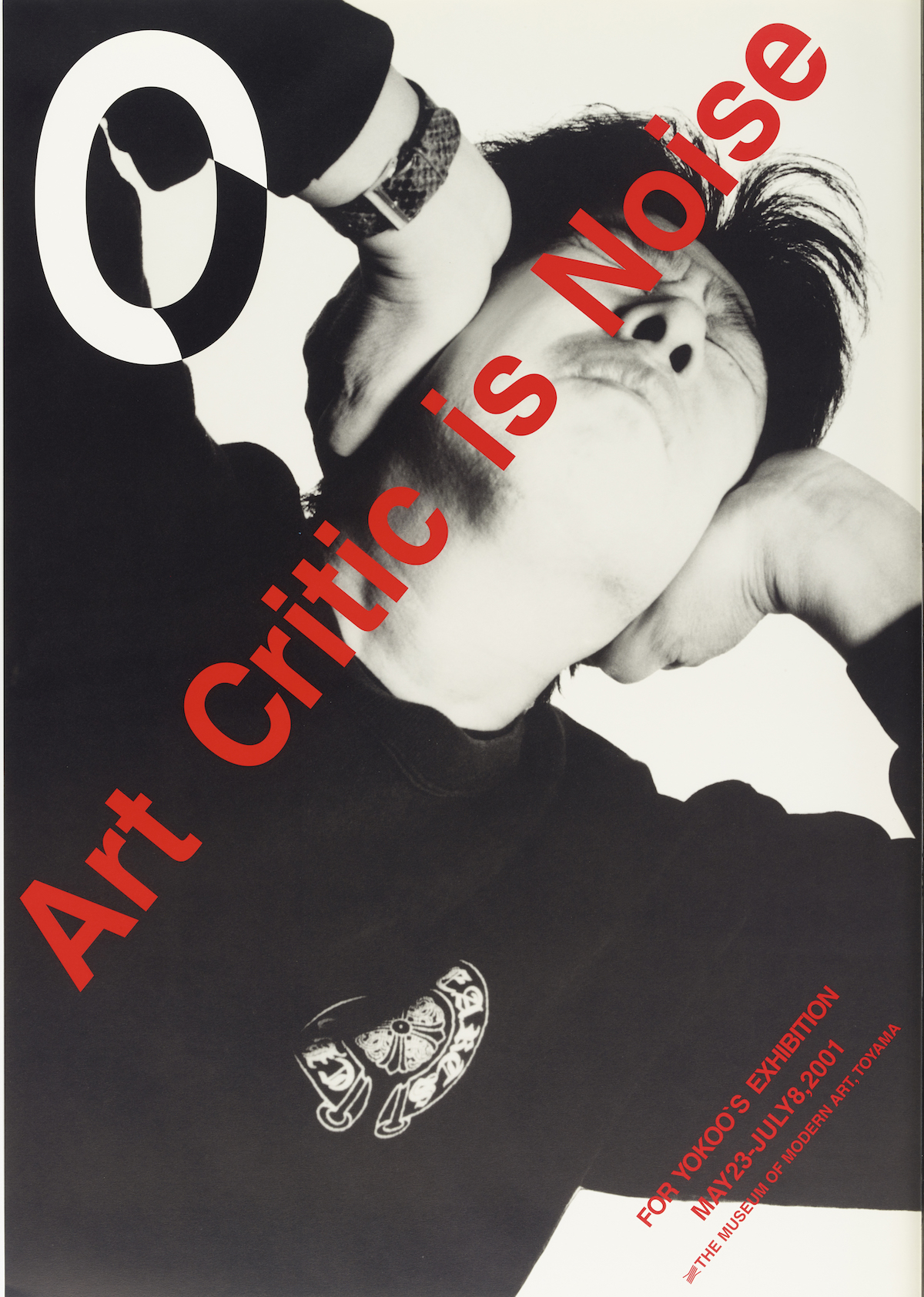 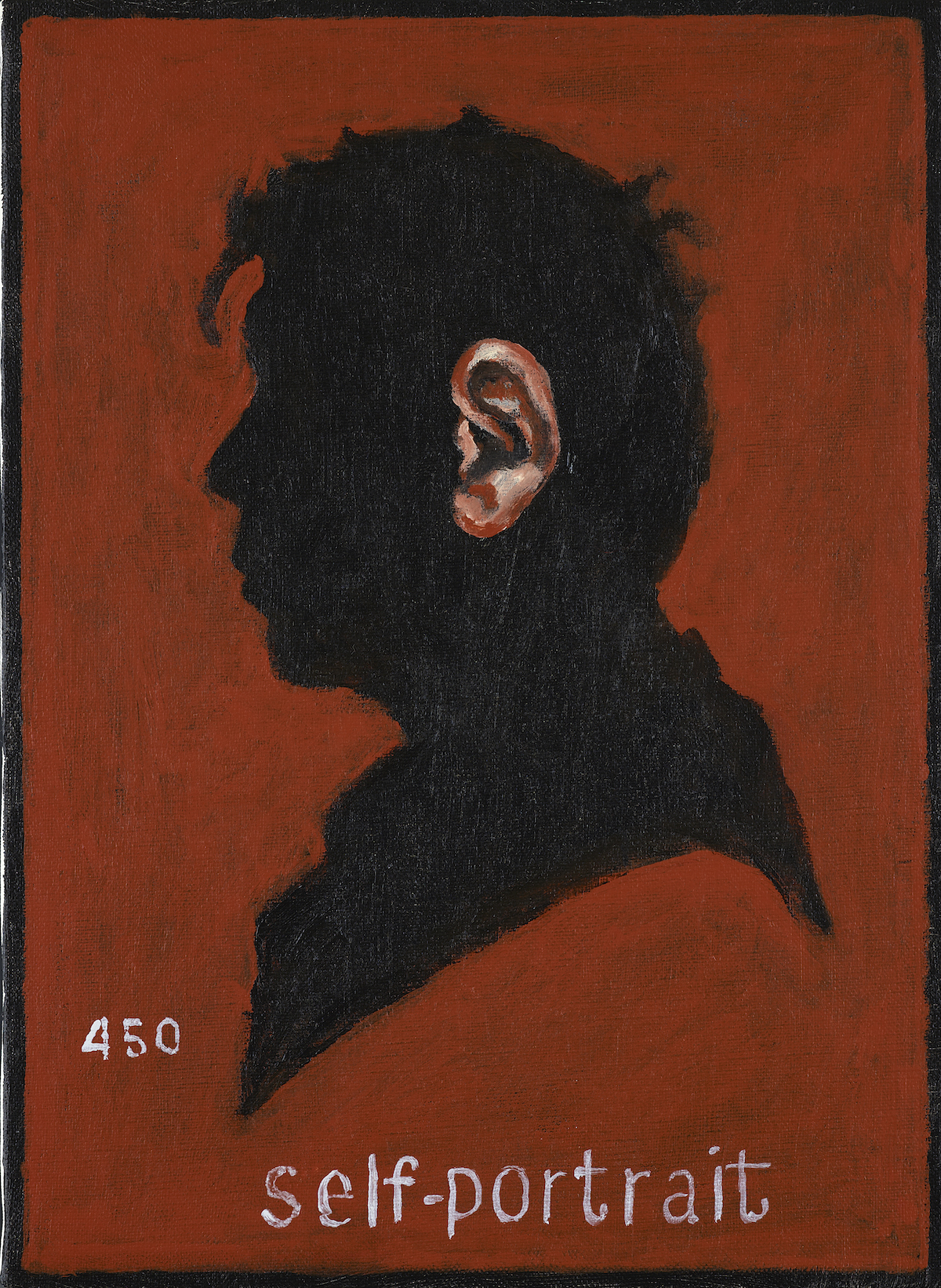 Picasso misses his wives 2014 The National Museum of Art, Osaka