Yokoo Tadanori: Journey to the Other World

Sooner or later, all of us are inevitably faced with the mysterious question, “Where do we go after we die?” Seeing “death” as one of his most important themes, Yokoo Tadanori has been interested in the afterlife since his early days as a graphic designer.

In Dante Alighieri’s The Divine Comedy, a masterpiece of Western literature, the main character (also called Dante) becomes lost in the next world while still alive. There, he witnesses scenes from Hell, Purgatory, and Paradise. In a series of nude photographs that Yokoo published in Heibon Punch magazine in 1970, the artist juxtaposed images from The Divine Comedy with strange scenes showing a group of 19 nude women in a variety of different settings. In the “Red Series,” begun in 1996, Yokoo depicts mental landscapes from his boyhood in which the night sky was stained bright red in air raids. A layer of red covers the pictures, linking this world and the next one, and everyday life and the spirit realm, and guiding the viewer’s thoughts to the other side. Meanwhile, in Yokoo’s latest works, a series of portraits of women, the artist unexpectedly obscures their faces with things like rocks, frogs, and cabbages, making them look like incomprehensible and insubstantial entities.

In this exhibition, Yokoo takes the viewer on an adventure into the next world. By constantly imagining the spirit realm, and “examining life from the world of the dead,” Yokoo focuses on the way we live our lives. We hope that this will allow you to relive this experience through the works on display. 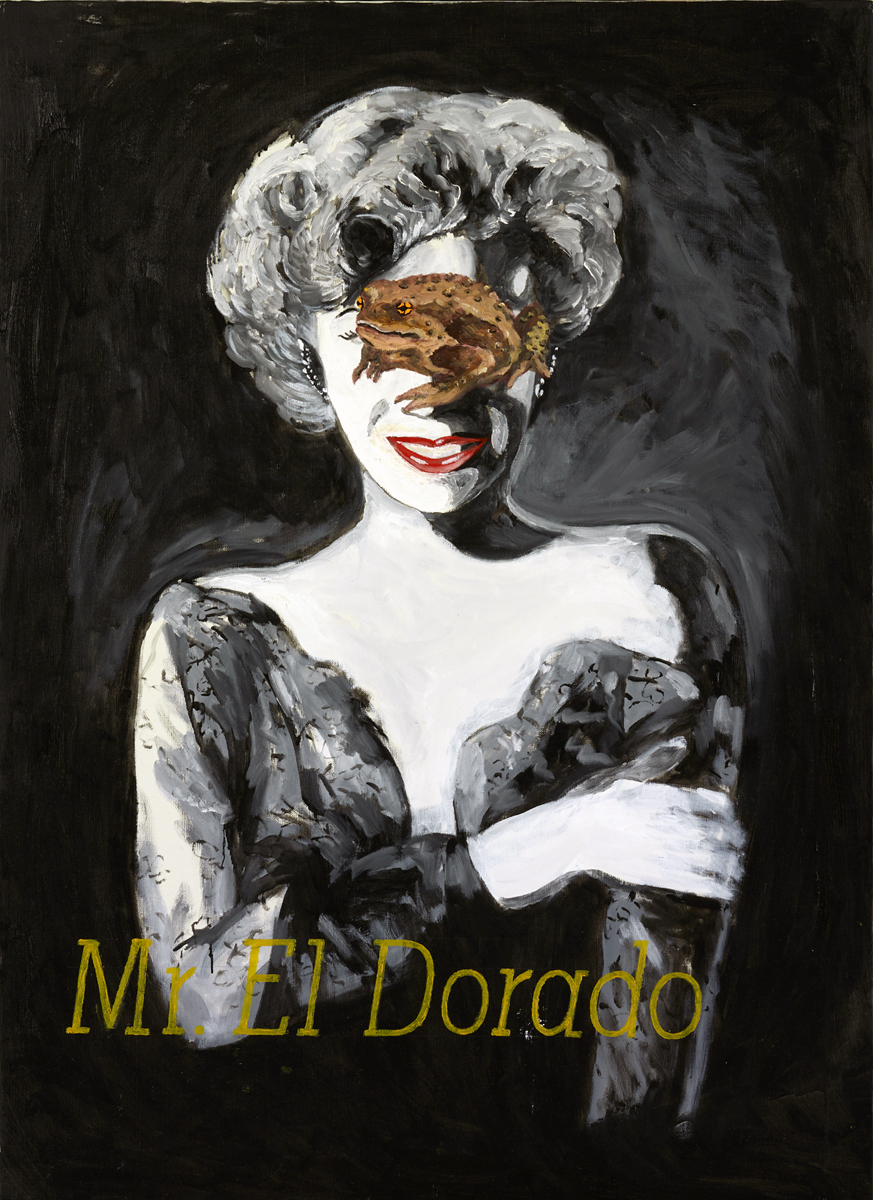 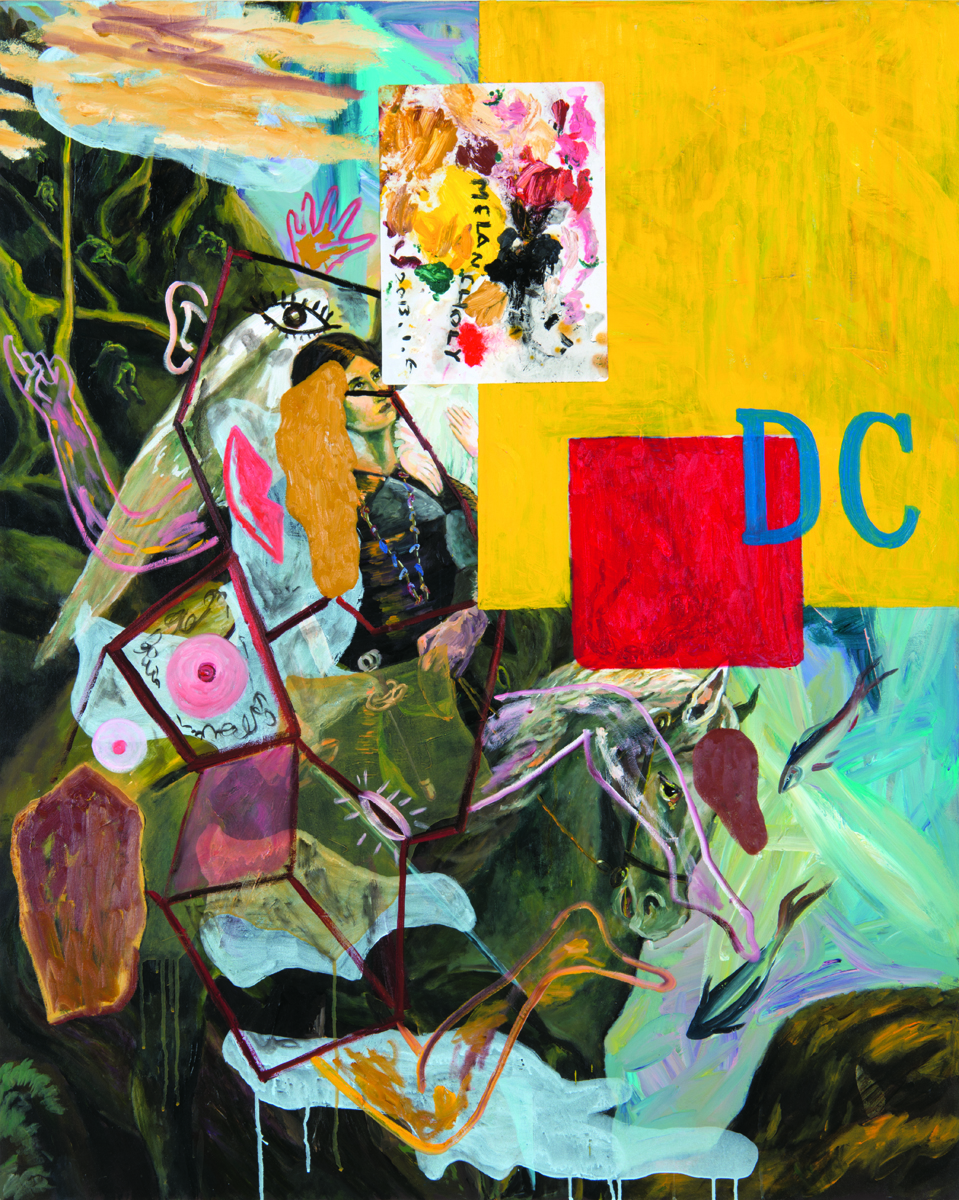 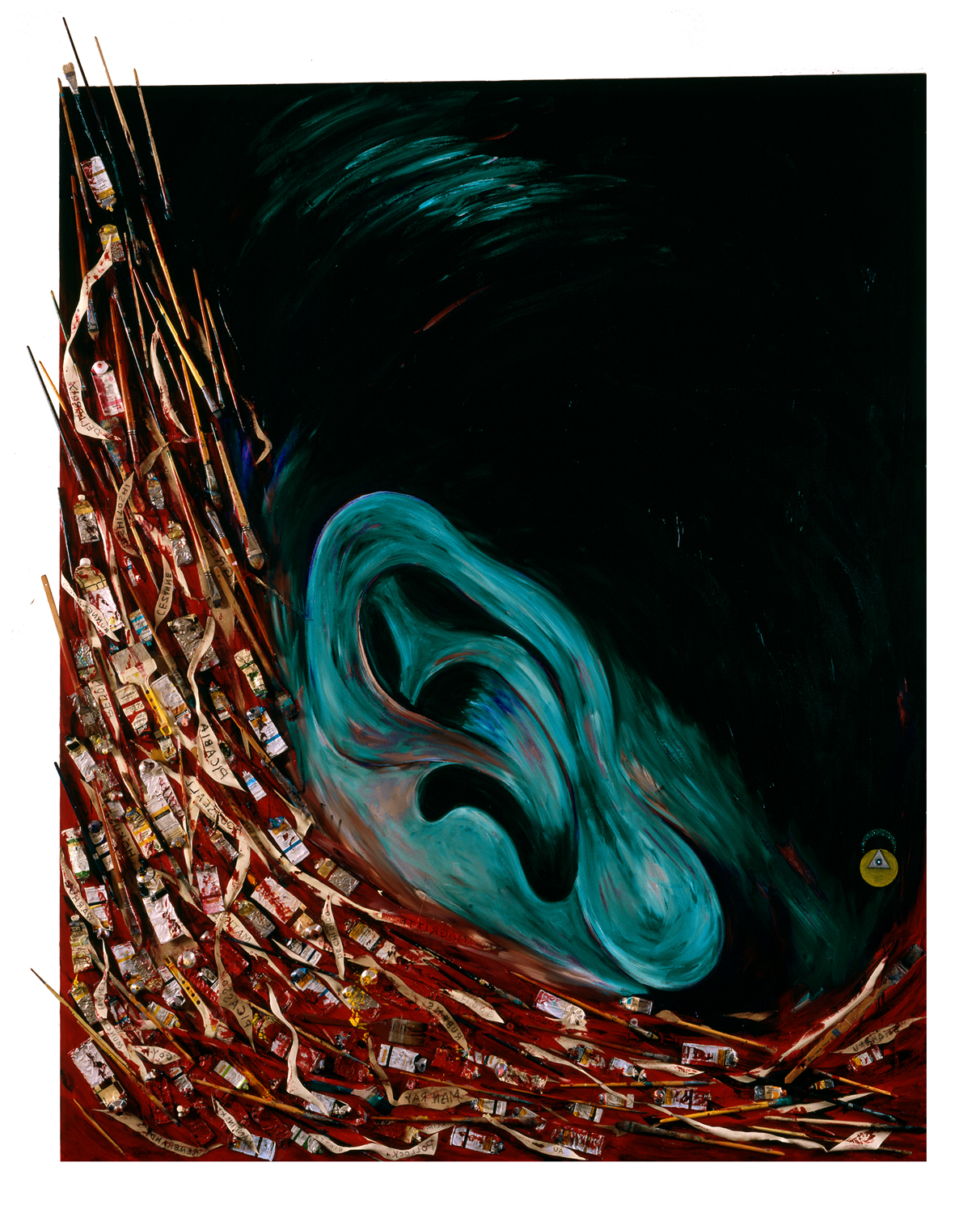 The River of Artists 1987 Private Collection 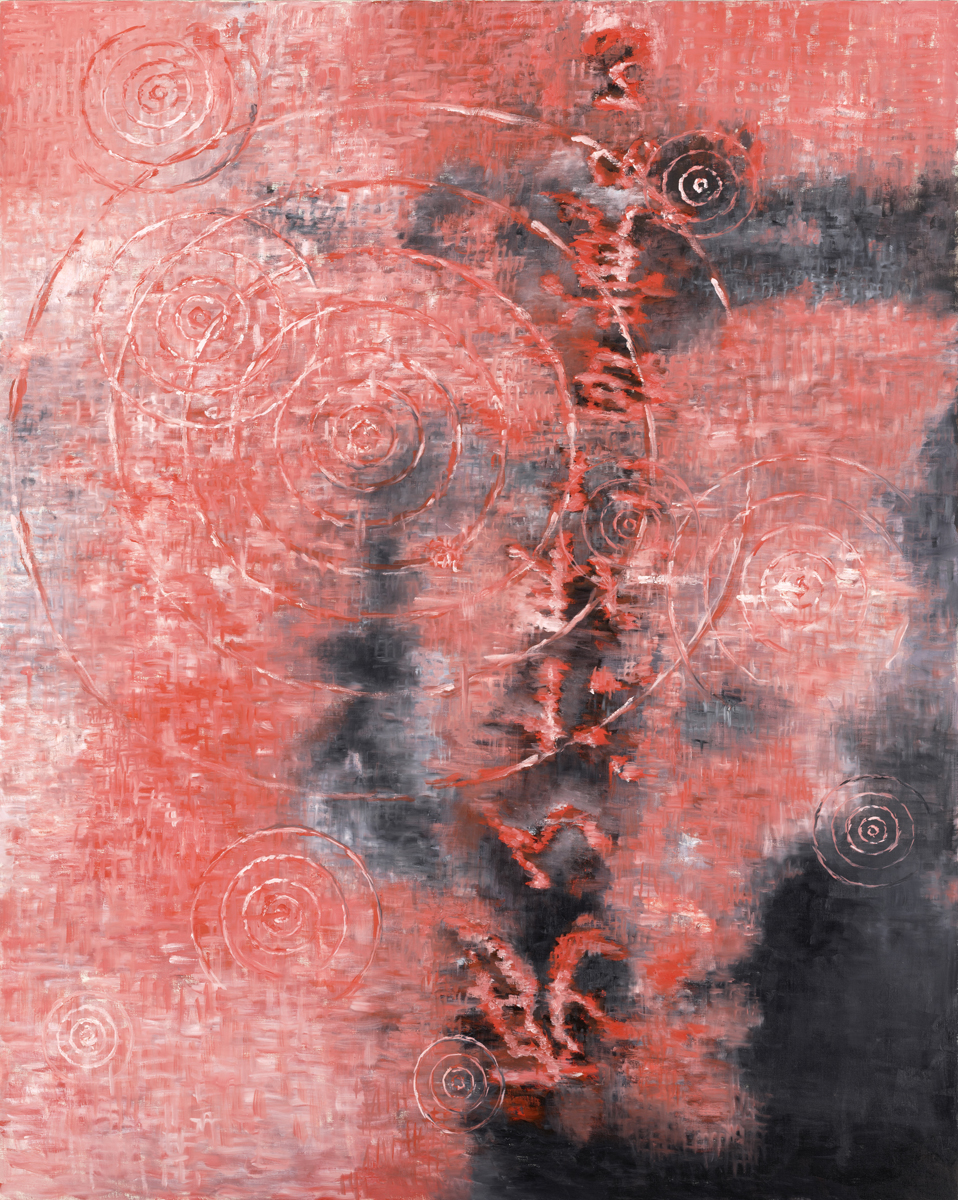 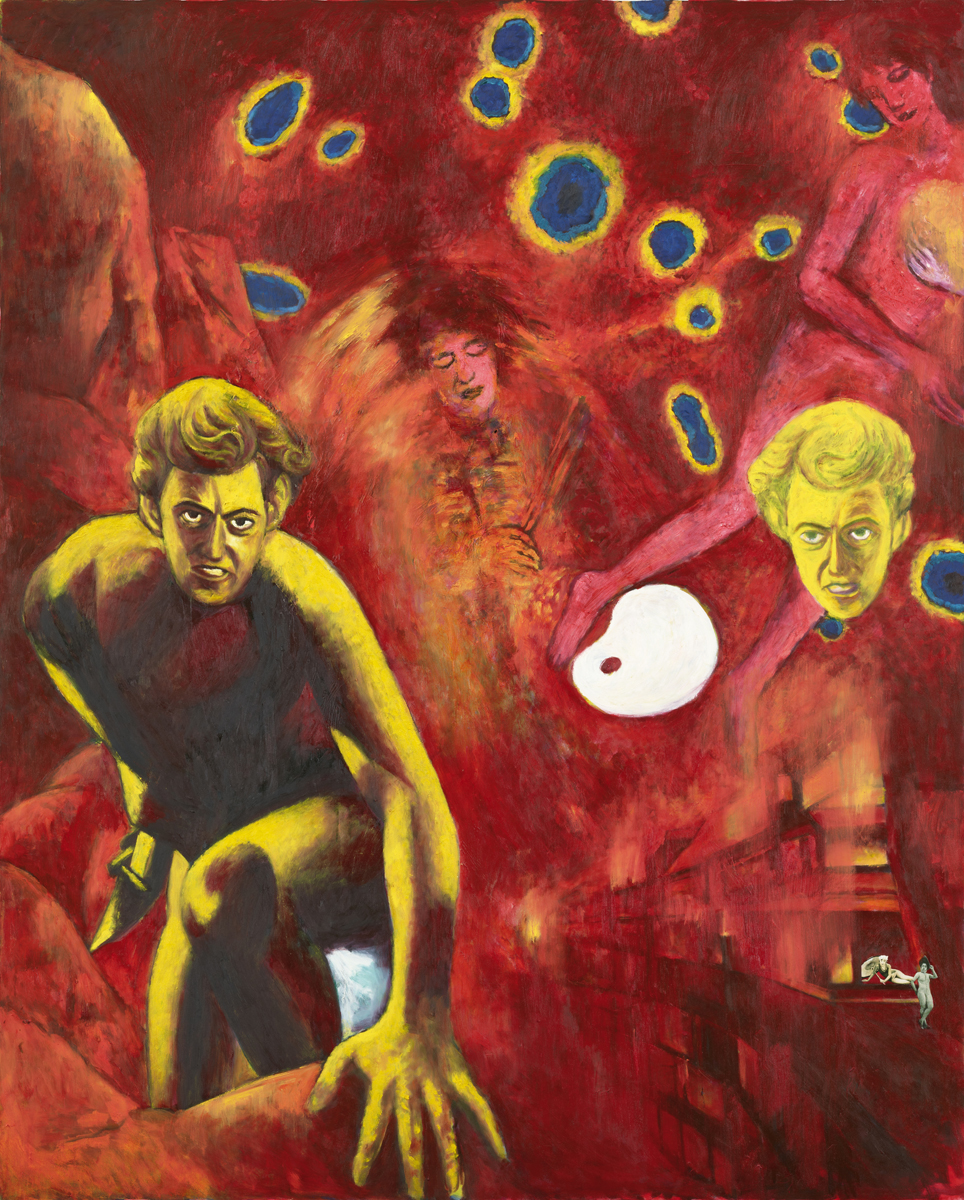