To Yokoo Tadanori, who alters and edits the things he sees and hears, and incorporates them into his work, traveling to a foreign country is like opening a treasure chest of the imagination. Since traveling to Europe in 1964, Yokoo has visited many countries all over the world. Two destinations have had a particularly strong influence on his work: New York, which he first visited in 1967, and India, which he has repeatedly visited since 1974. Also, considering that Yokoo’s visit to a Picasso exhibition at the Museum of Modern Art in New York in 1980 inspired him to become a painter, travel is closely linked to the artist’s way of life.

In addition, as Yokoo’s works came to be known internationally, he became involved in an increasing number of exhibitions and other projects abroad, and his relationships with people at the forefront of their respective fields helped broadened the scope of his creative expressions.

In this exhibition, we trace the expansion of Yokoo’s artistic realm all over the world. 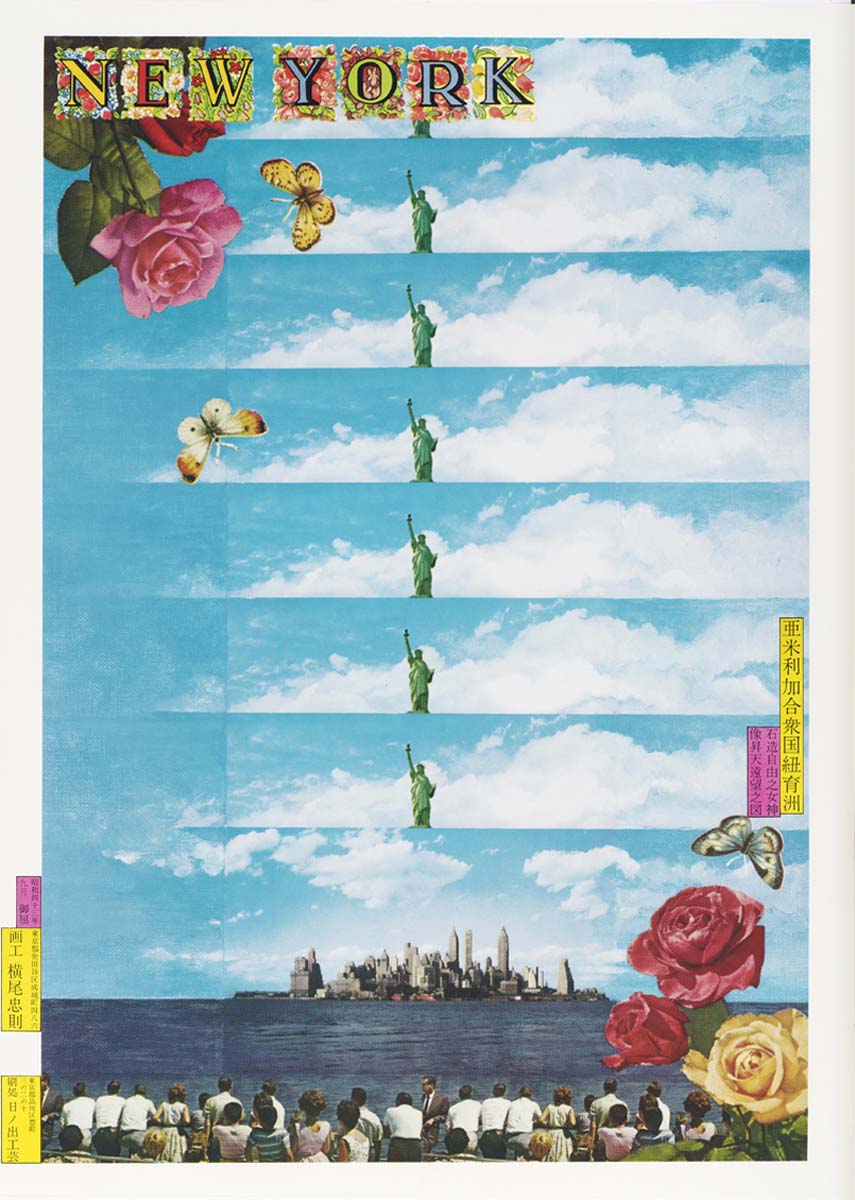 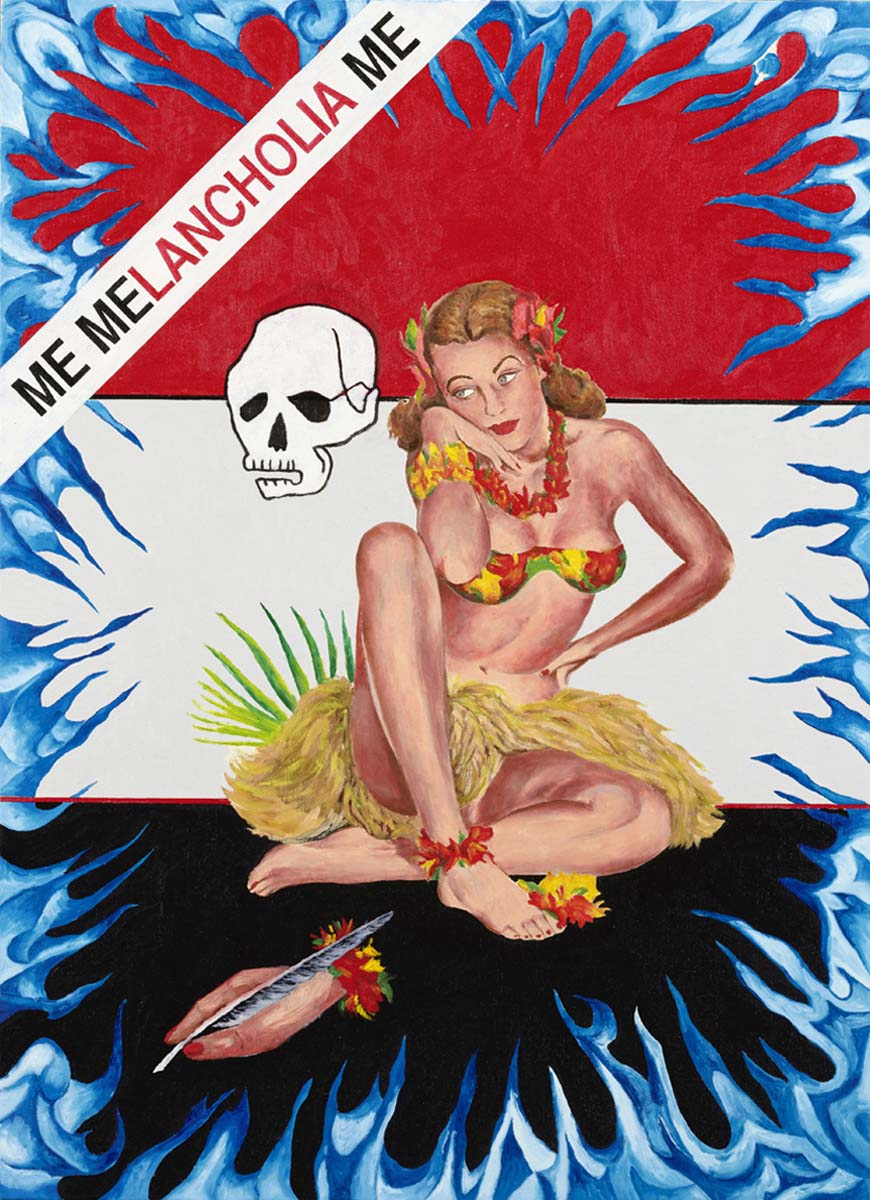 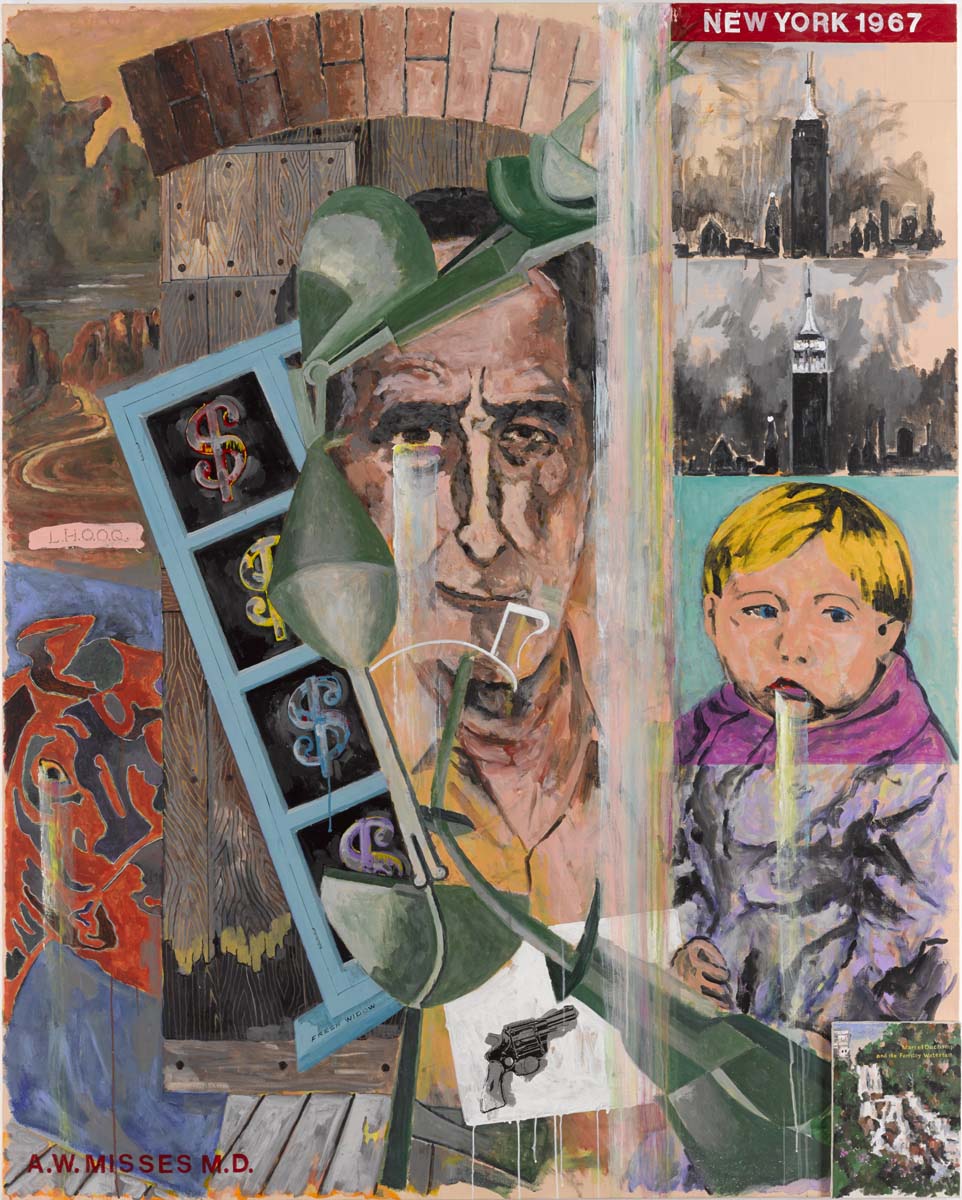