It is with great pleasure that we present the museum’s first two-part exhibition titled Yokoo Tadanori: My Pop and War.

The first part consists of works that reflect many different memories of World War II based on Yokoo’s childhood experiences. Last year (2015), the 70th anniversary of the end of the war, provided us with an opportunity to consider this period in a variety of ways. However, there are more universal issues that need to be addressed. By deliberating selecting this year, which is not connected to any specific anniversary, we would like to reconsider the war as something that constantly requires our attention.

In the second part of the exhibition, we introduce Yokoo’s Pop Art-style works from the 1960s to the mid-’70s. While the term “Pop Art” generally refers to art that flourished in the U.K. and U.S. against a backdrop of a mass production and mass consumption society, recent years have seen a series of efforts to reframe the trend in a wider international context during the same era. In this section, we present some of Yokoo’s works which are currently be reassessed in this framework.

As suggested by the fact that the golden age of Pop Art roughly coincided with the Vietnam War, both Pop Art and war can be seen products of the material civilization of the 20th century, and in essence they are two sides of the same coin. When can we learn by reinterpreting these subjects from the perspective of the artist Yokoo Tadanori? 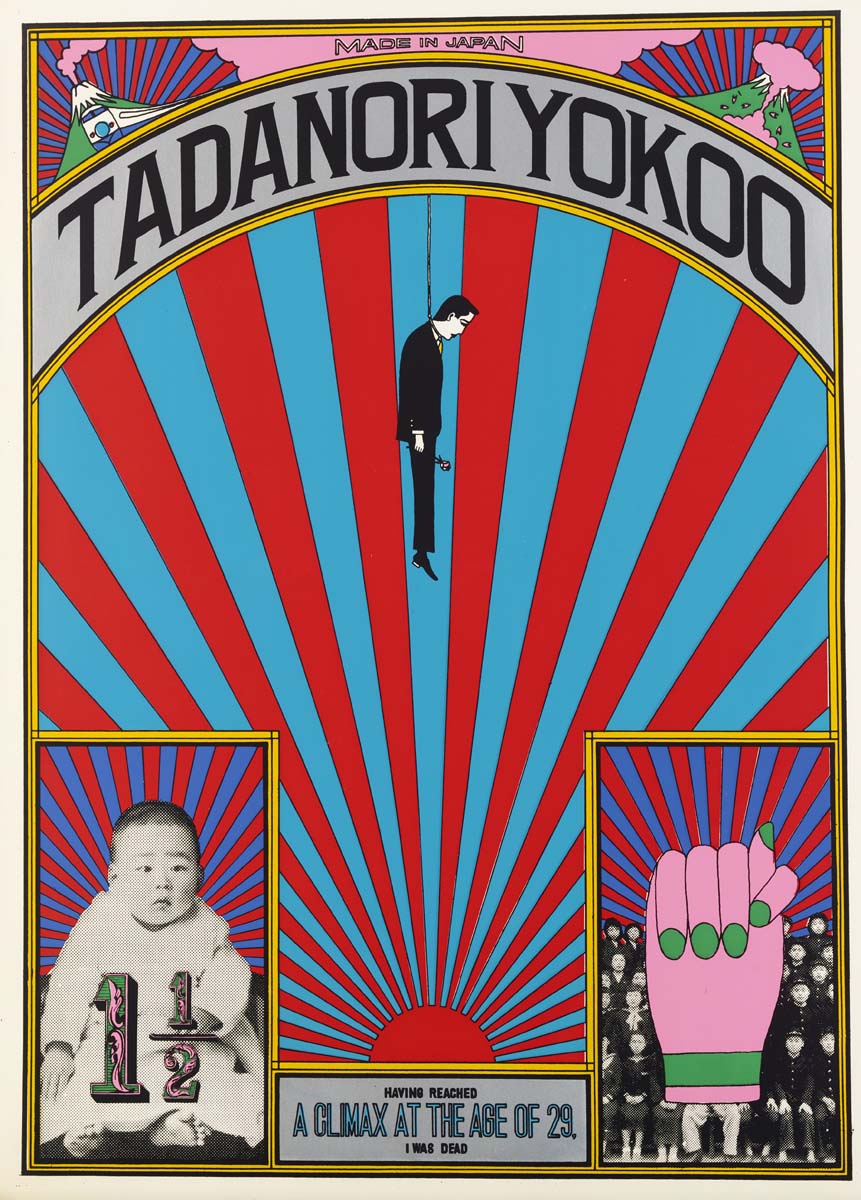 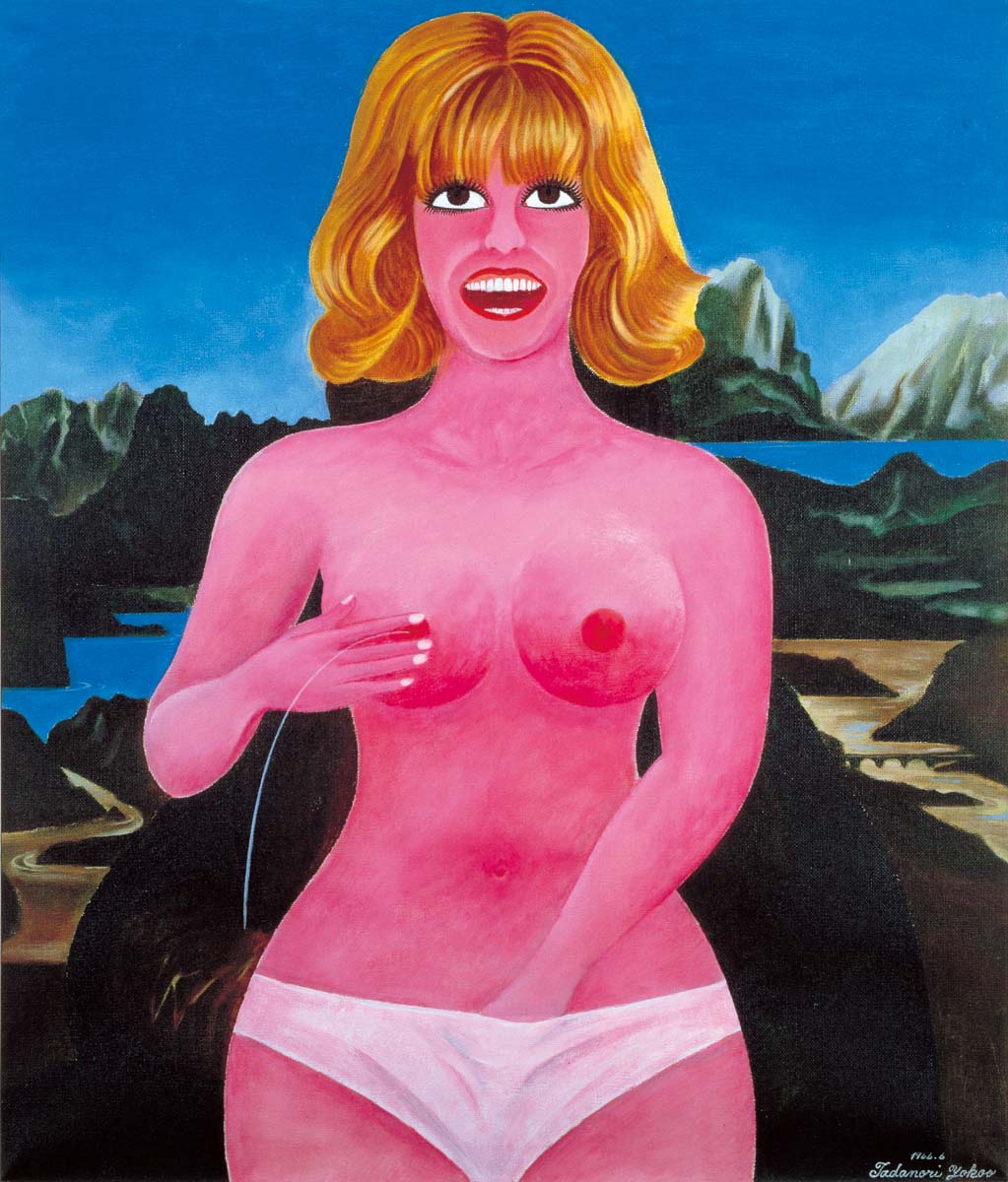 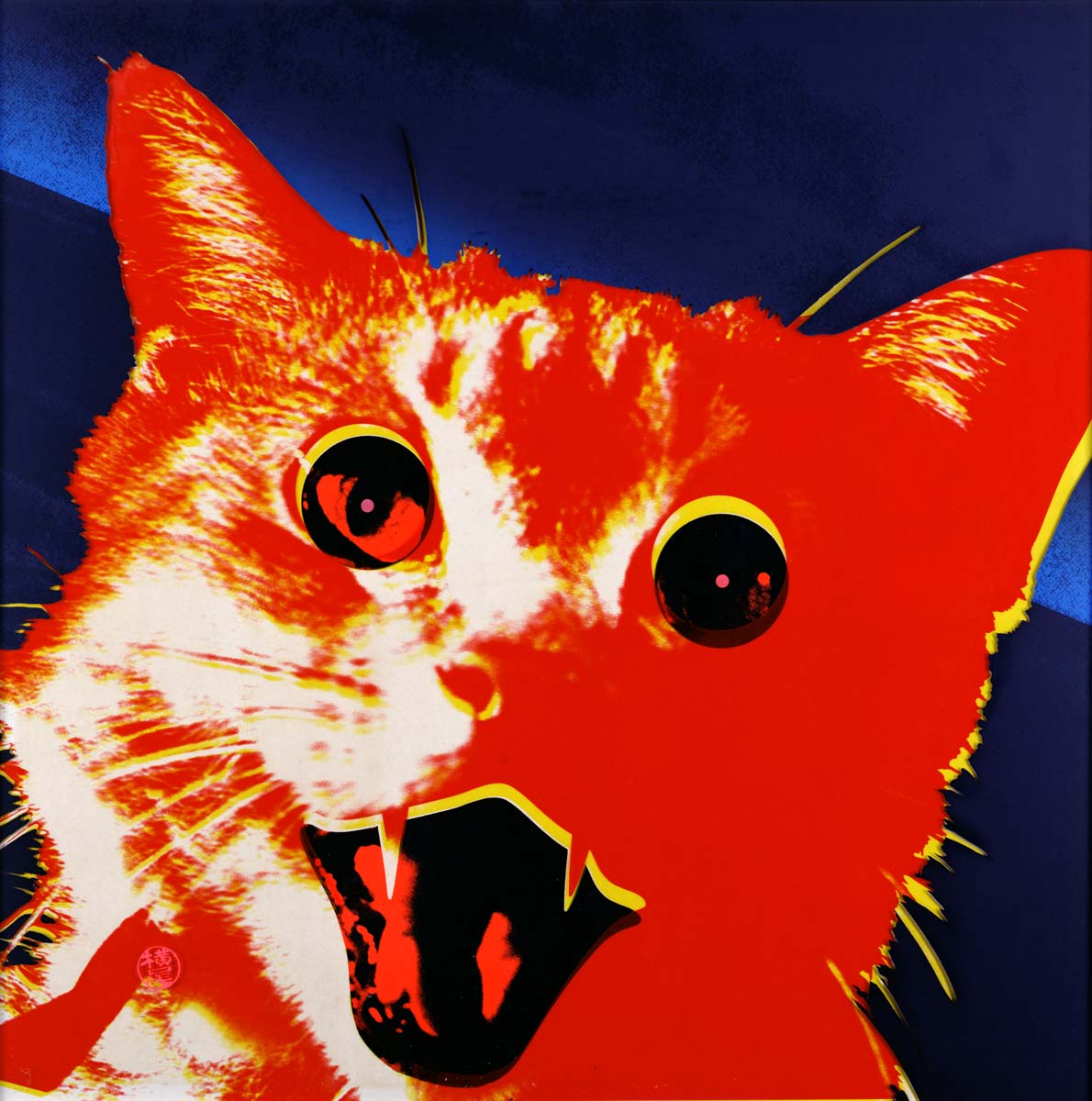 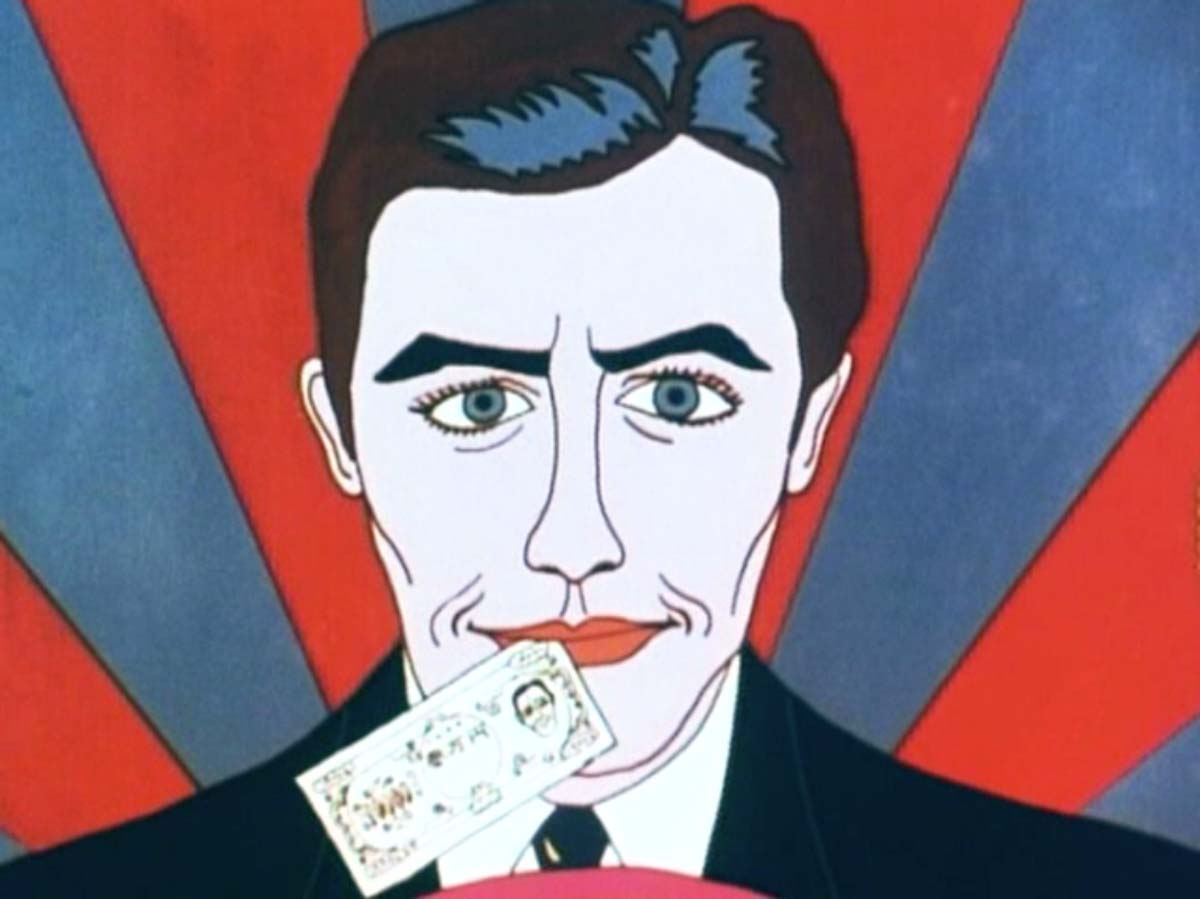 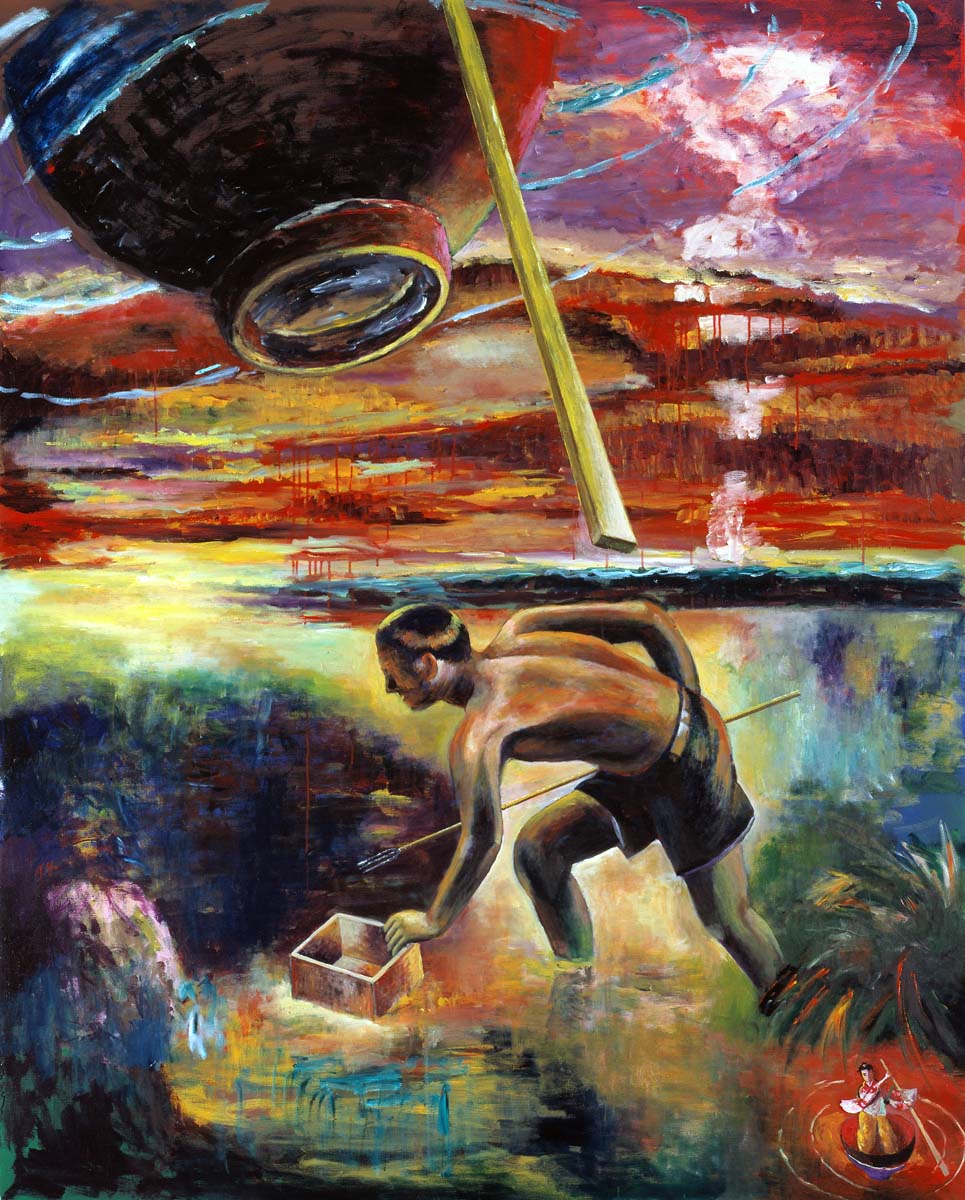 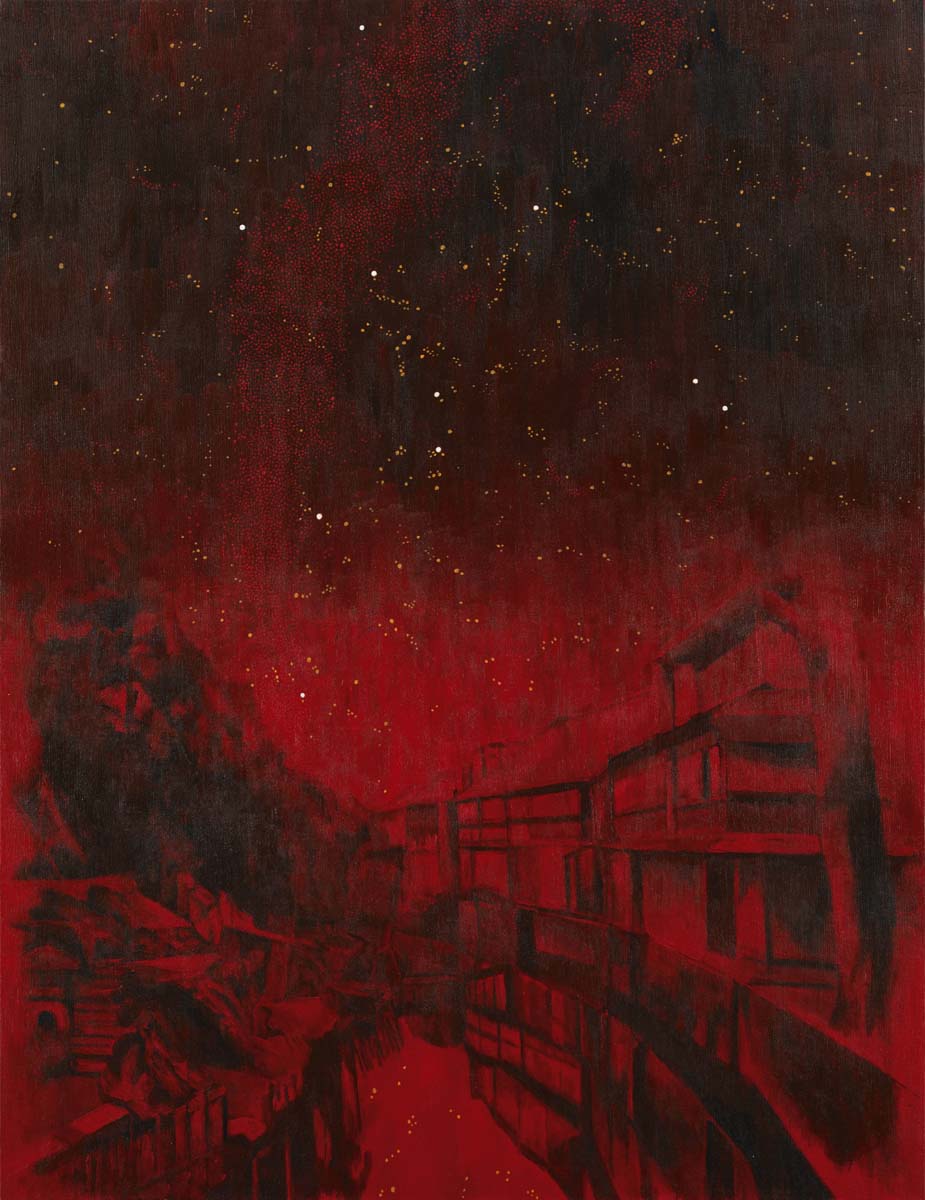