Made up of unique, enigmatic images and minutely executed lines, the illustrations Yokoo Tadanori created for Setouchi Harumi’s (aka Jakucho) historical novel Genka（Fantasy Flowers）, which was originally serialized in a newspaper from 1974 to 1975, made a strong impact on readers. Yokoo said that the pictures were a summation of his work as an illustrator, and as this suggests, the illustrations – each of which is filled with a great deal of tension and power – are worthy of special mention in his career as an artist.

Though the novel is set in the late Muromachi Period (mid-15th century), Yokoo infused the illustrations with a playful spirit and developed them in a free-wheeling manner, inserting contemporary motifs without any relation to the story and portraits of Setouchi as well as gradually changing certain aspects of the pictures over several installments to create an animation-like effect. In some cases, Yokoo made his pictures before Setouchi had completed her text, and it would be no exaggeration to say that the illustrations, which transcend the conventional notion of an illustration as something subservient to the text, create an independent world of their own.

This exhibition conveys the special allure of the Genka illustrations, one of Yokoo’s greatest graphic works, by presenting all 371 of the invaluable original pictures in the series. We hope that you will relish this deep, enchanting world, which stimulates our imagination. 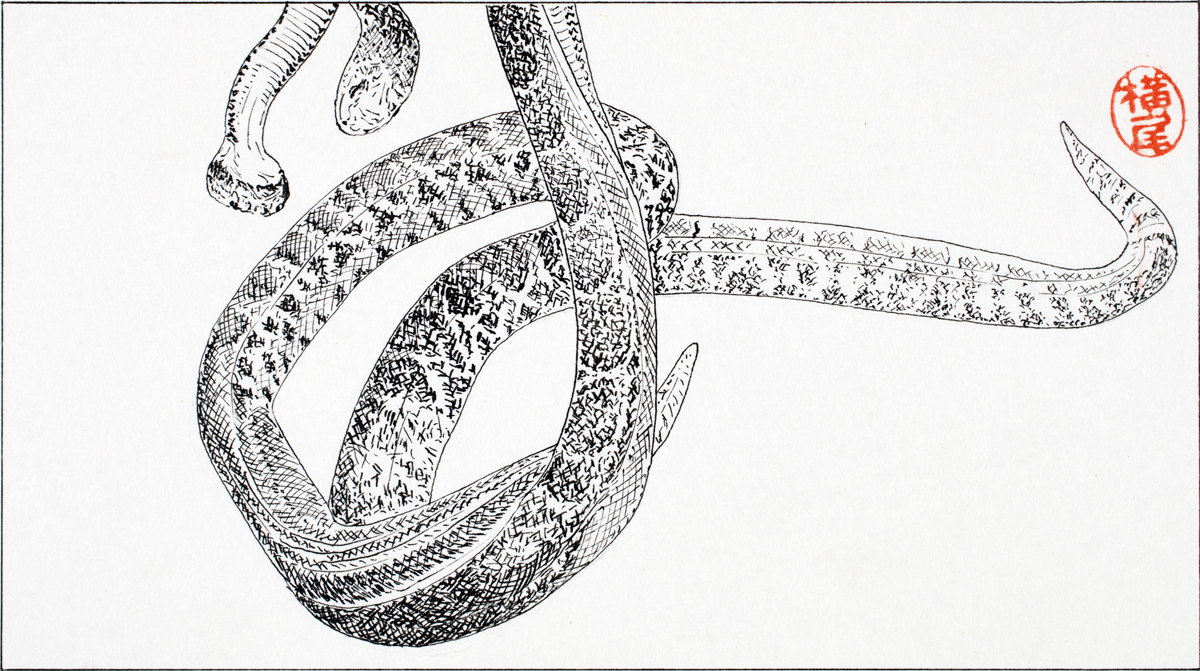 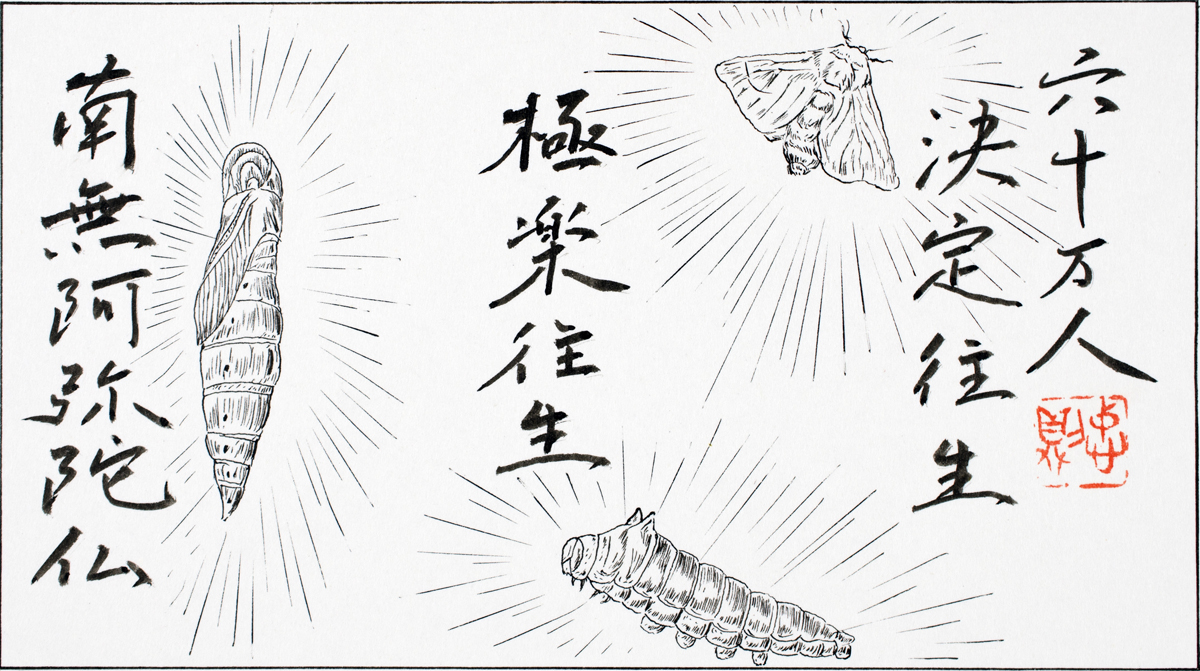 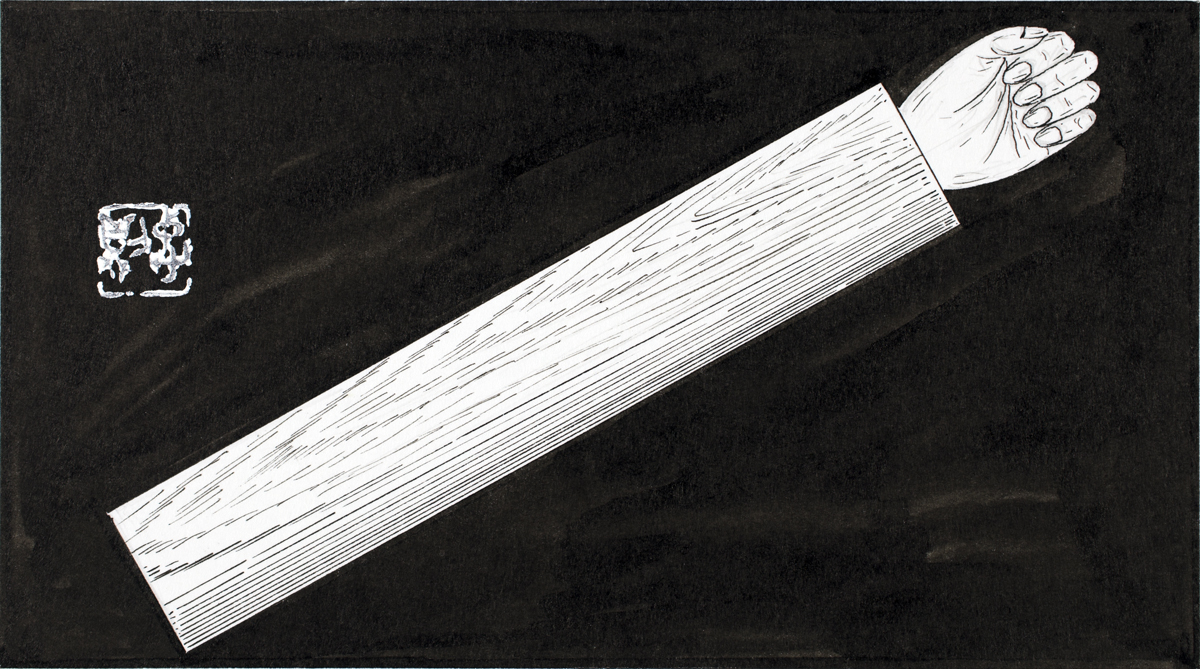 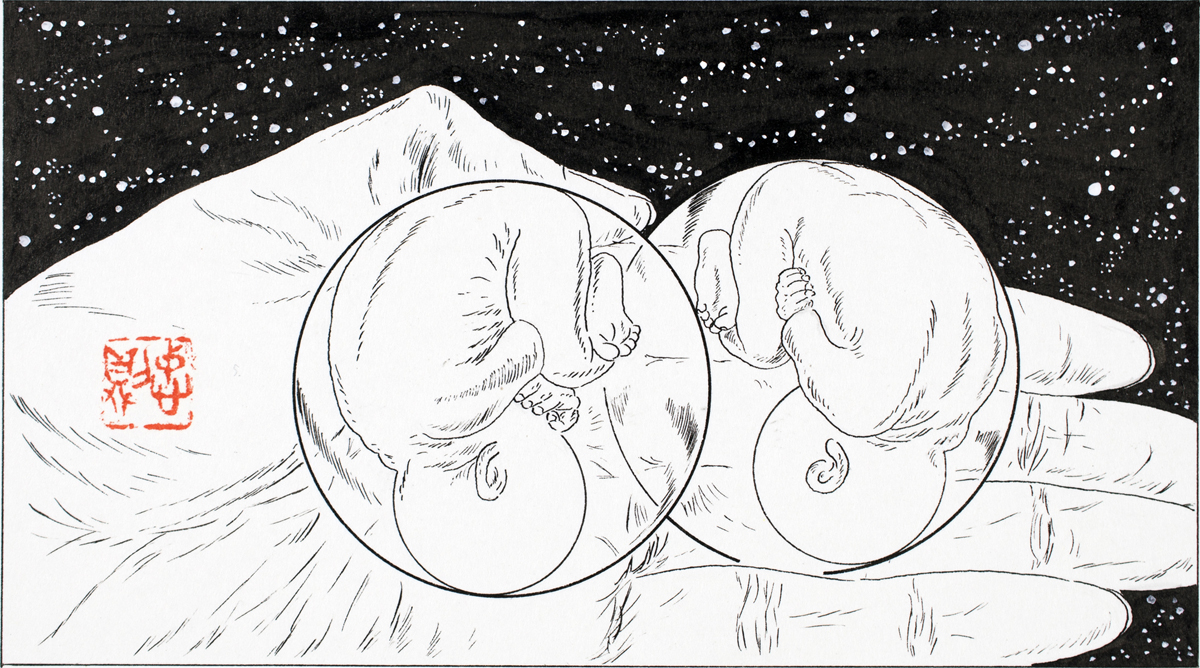 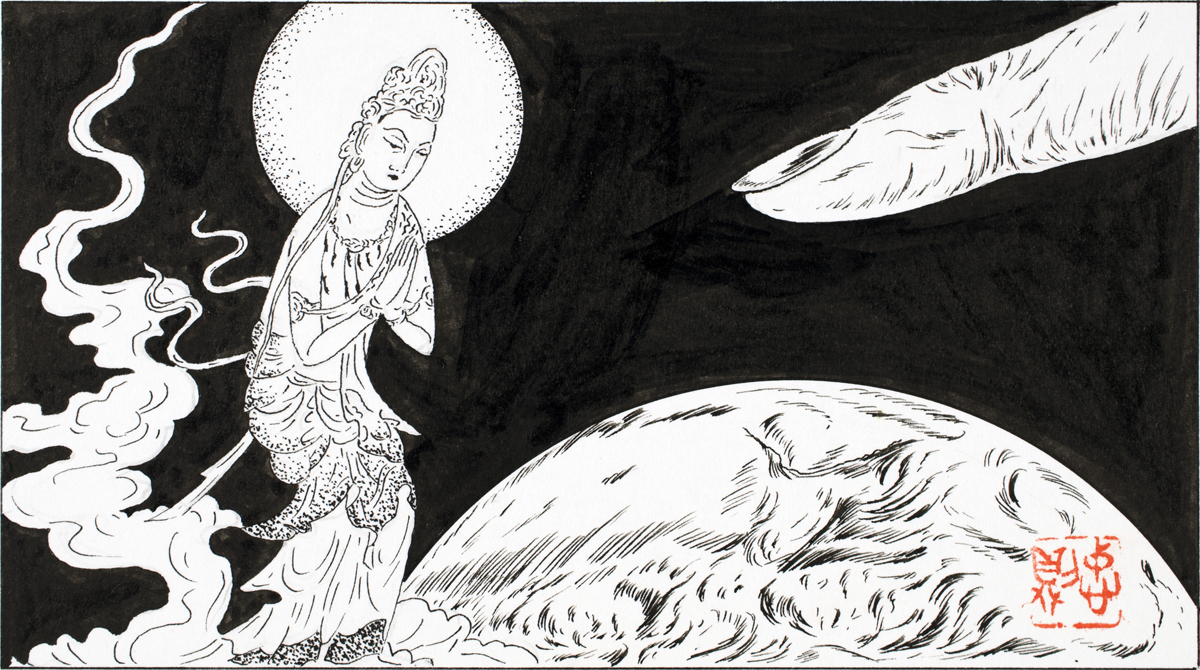