Animals play a variety of roles in these works. In some cases they are the protagonists, while in other cases they symbolize something else or are a background element. The works also frequently contain anecdotes related to Yokoo’s life or messages from him. For example, the lions and alligators that often appear in his works are derived from the adventure stories he read as a young child. And the cats, another common presence, reflect the fact that Yokoo is a cat lover and are often modeled on his own pet cats. Here we present some 70 pieces, primarily from the museum collection, which are arranged according to type of animal. Presenting these works, which encompass a variety of media, including oil paintings, posters, and prints, all together, enables us to trace Yokoo’s animal expressions. This exhibition based on the familiar theme of animals promises to provide a great deal of enjoyment for both adults and children. 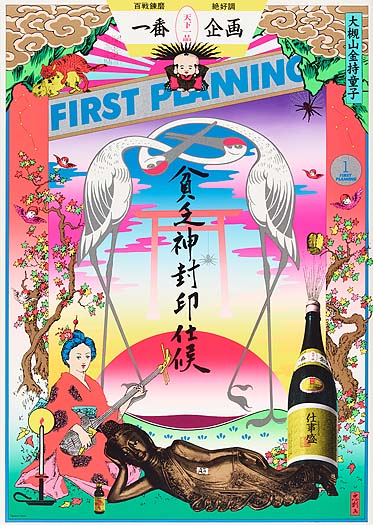 First Planning 1996 collection of the artist 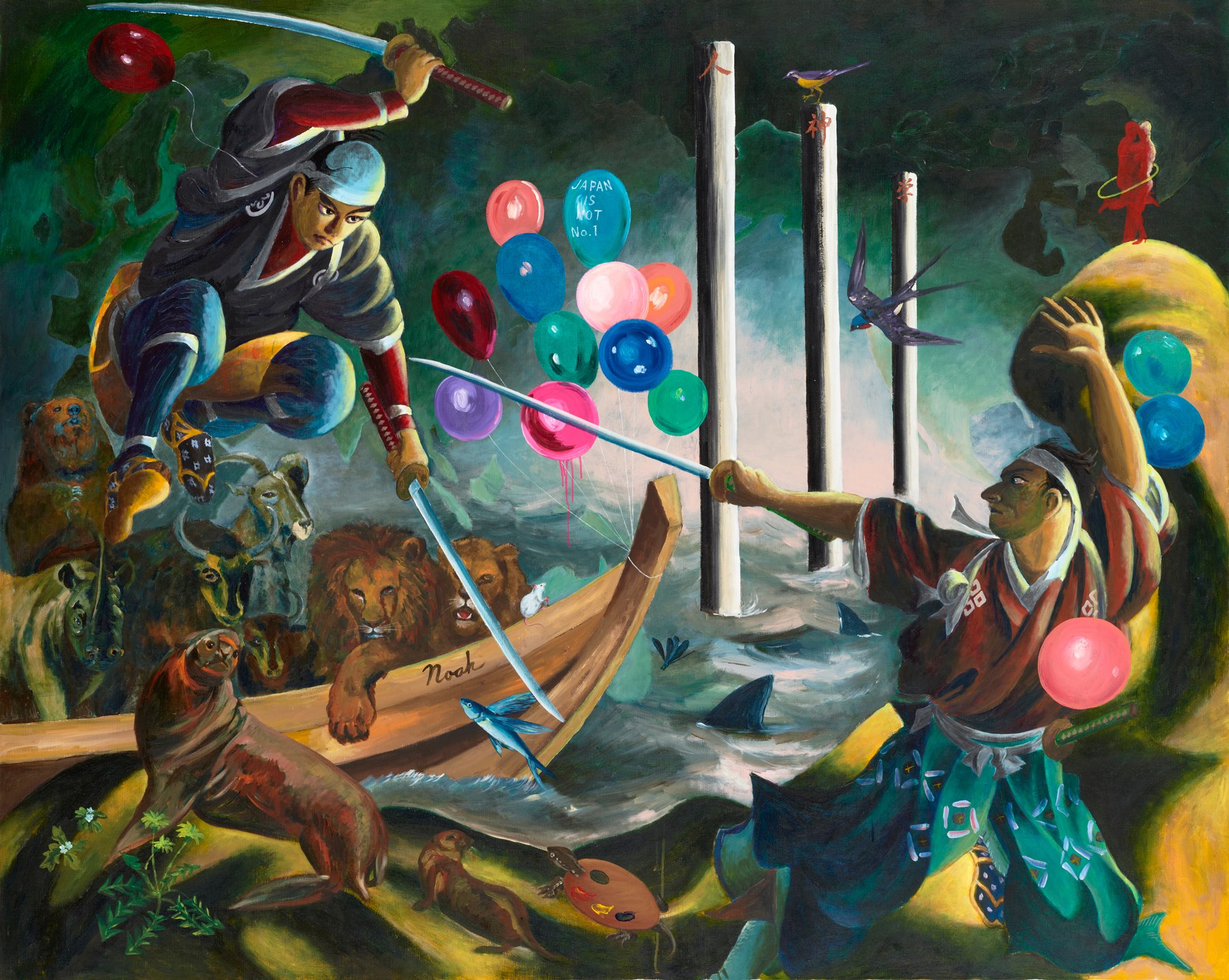 House Full 1994 collection of the artist 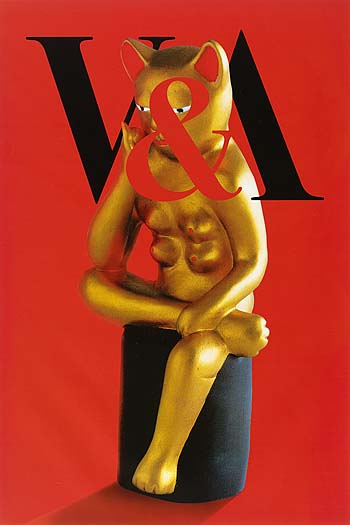 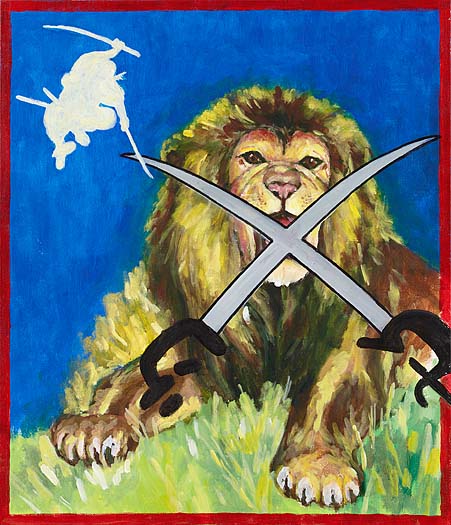 Lion Fight 2000 collection of the artist

Are You Ready for Cry 1990 collection of the artist