Yokoo Tadanori’s works, all of which are unfinished, propagate through repetition before eventually metastasizing. In part, this is a reflection of historical continuity. This exhibition reexamines Yokoo’s consistent depiction of pre- and post-war Japan, and the temporal continuity of the present juxtaposed with the Showa era, during which the artist has lived most of his life. Structurally, the exhibition occasionally traverses time while also transcending the expressive media of graphic art and painting. This is rooted in the fact that Yokoo’s creative attitude is consistent in that he has never been concerned with genre boundaries. From the time that he worked as a designer, Yokoo was already active as a painter, and over the years he has also independently produced countless posters and other works that were not commissioned by a client.

Using a methodological approach in which we take a retrospective view of the Showa era from today’s global perspective, the exhibition sheds light on the spirit of that age and considers where we might be headed in the future. Along with the light and shadow of Japan’s period of rapid economic growth during and after World War II, which served as a backdrop for the Showa era, the exhibition also asks what kind of questions Yokoo Tadanori’s Japan might pose to future generations. 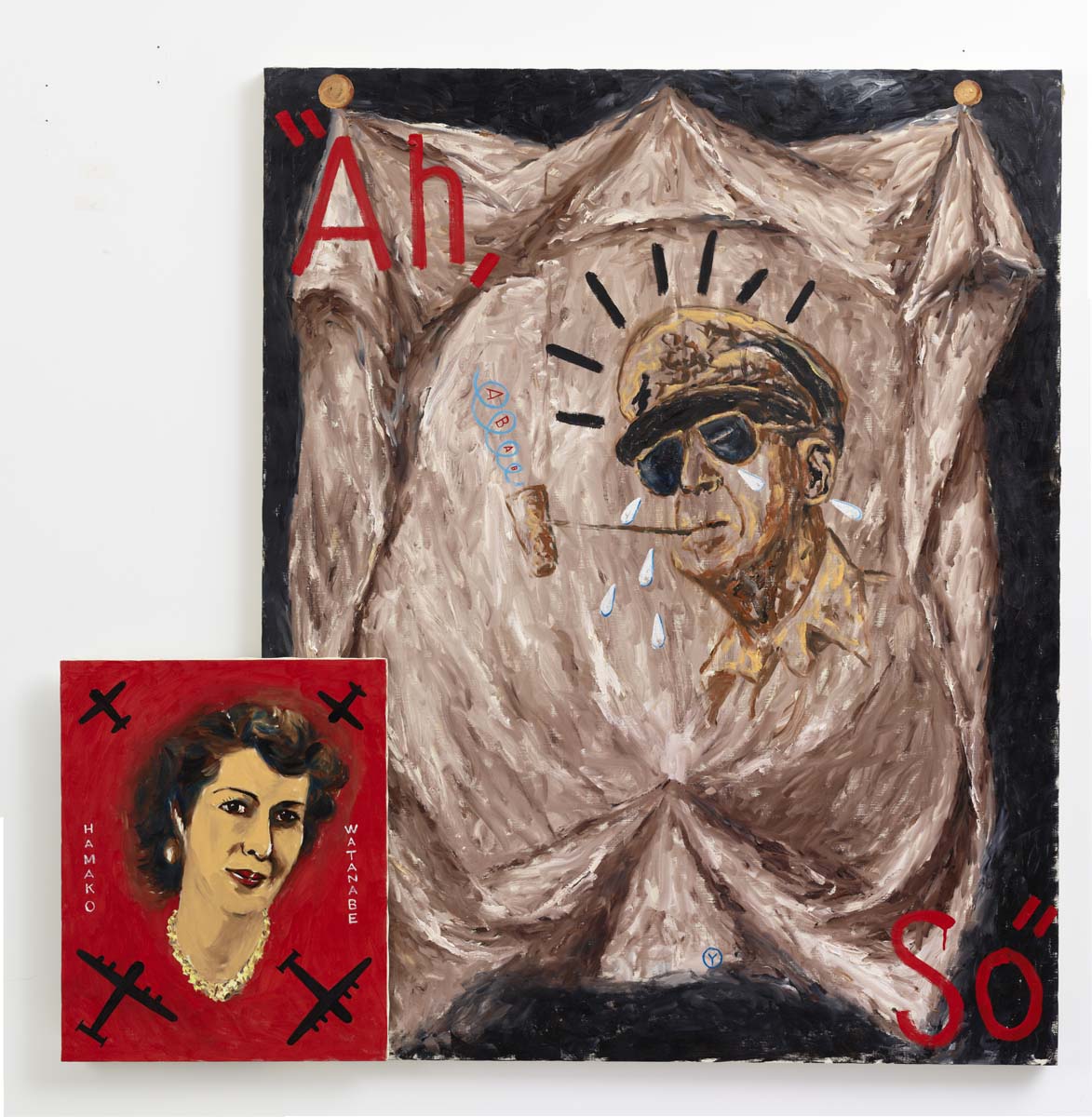 Tears of War 2010 collection of the artist 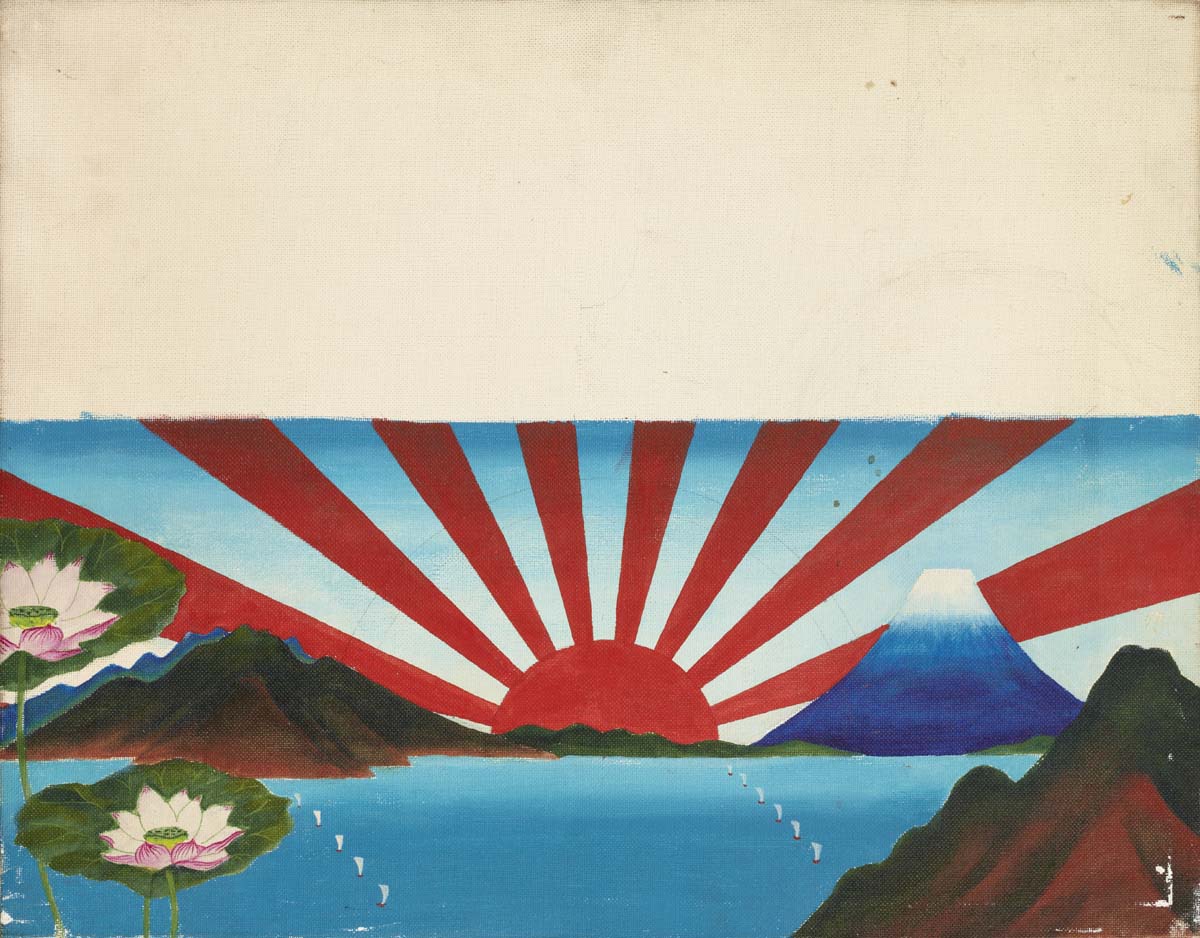 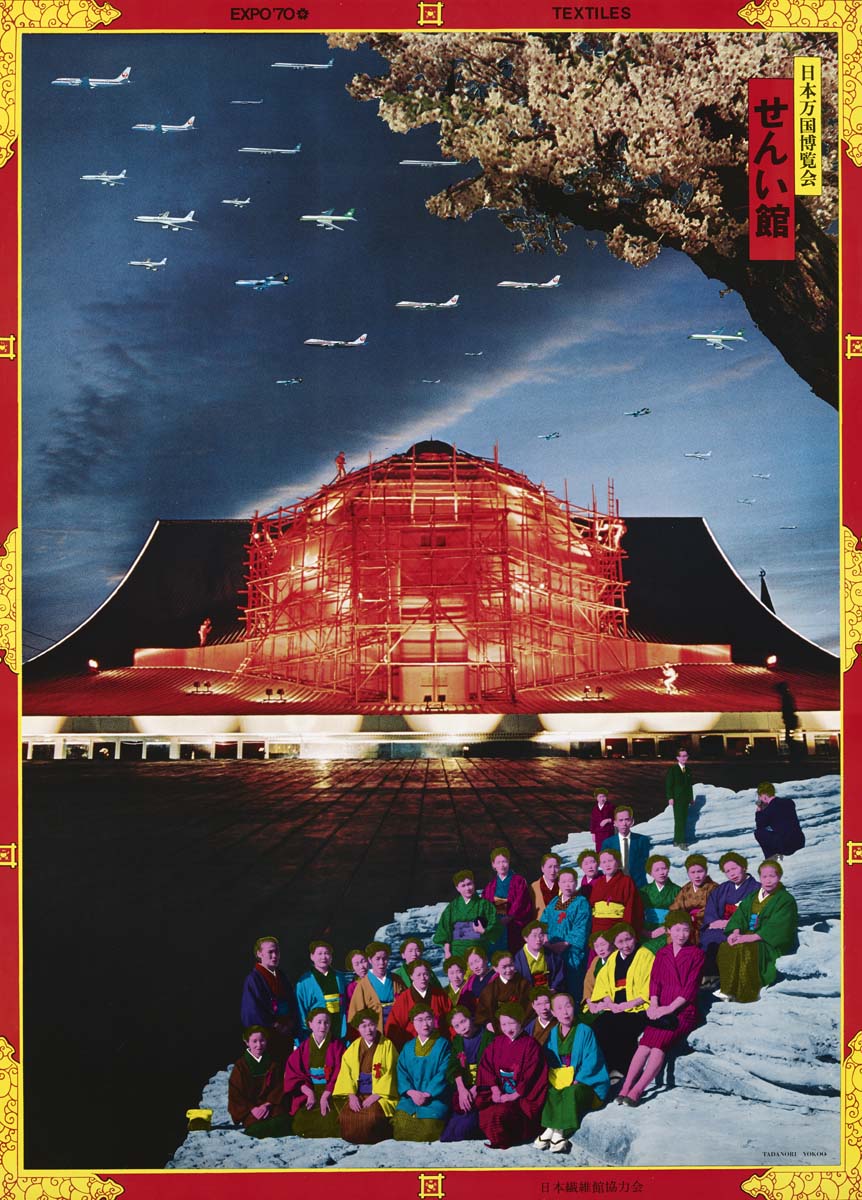 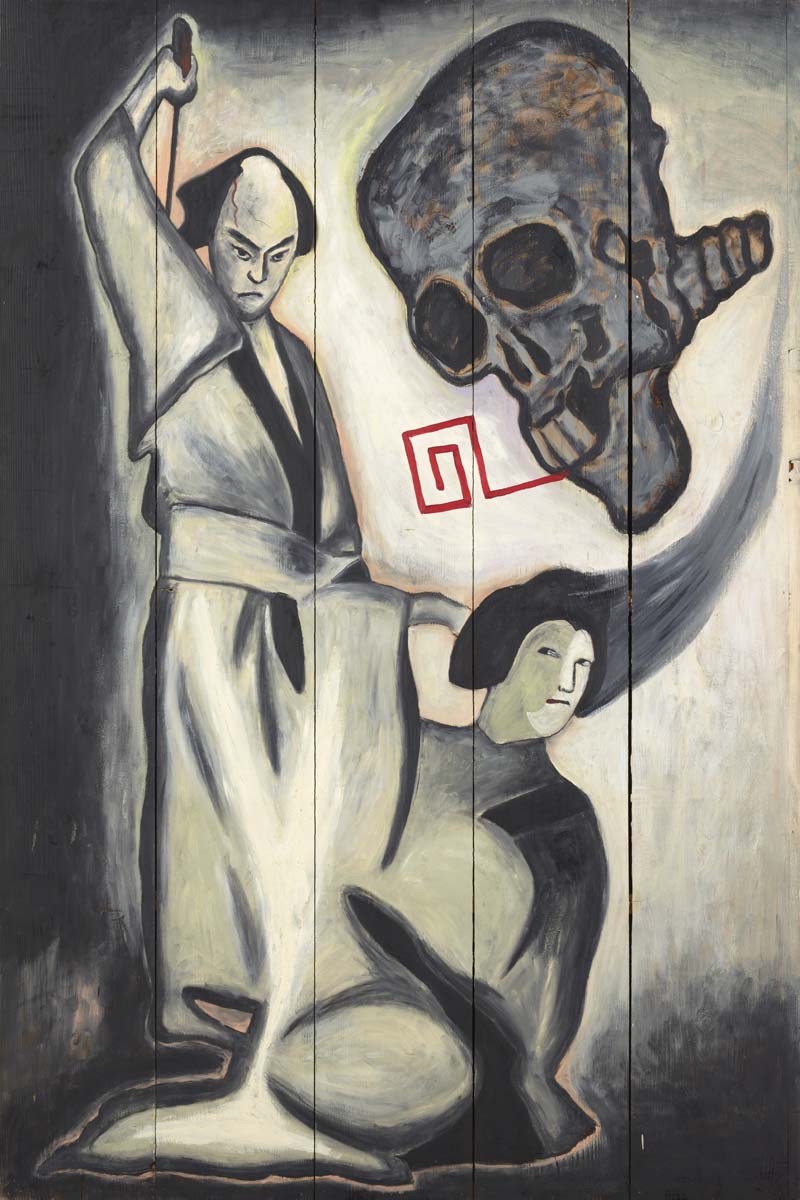 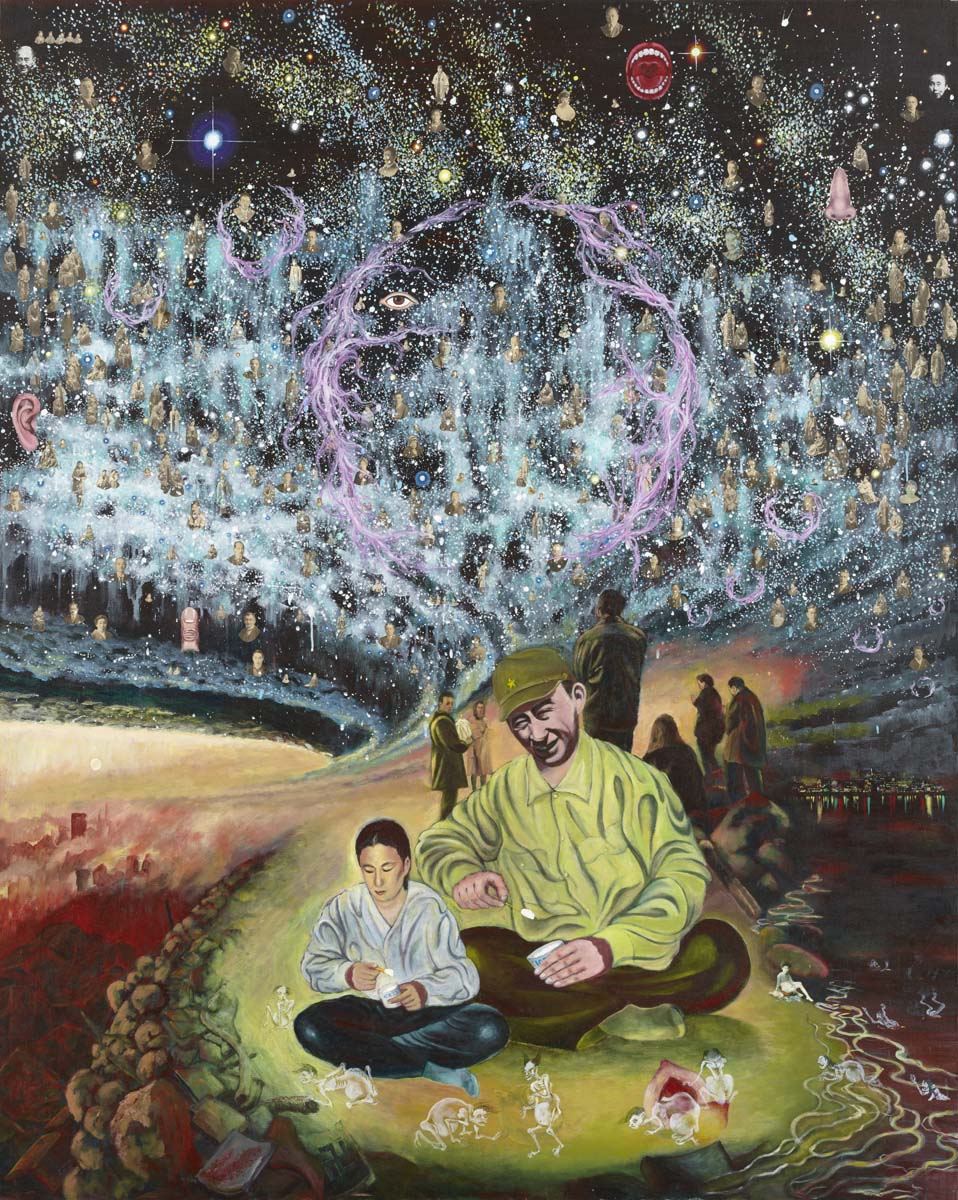 Meeting with Dear Soul 1998 collection of the artist