Yokoo Tadanori has often made use of the collage technique of stripping images from their original framework (cutting) and plunging them into new contexts (pasting). This is in part related to the fact that Yokoo was a graphic designer, and as he himself says, “In a way, living itself can be like a collage.” But in Yokoo’s work, collage has transcended the status of a simple technique and become an imaginative mainstay of his practice. In that sense, it is possible to recognize collage elements in many of the artist’s works. In this exhibition, we focus on the late ’80s and early ’90s, the period when this approach took its most radical and direct form.

In the late ’80s, Yokoo was pursuing increasingly physical and multilayered pictorial spaces in so-called “multidimensional paintings,” by juxtaposing ripped pieces of canvas. By the early ’90s, however, this had evolved into the use of a single plane, giving rise to gorgeous kaleidoscopic images. And in 1993 and 1994, Yokoo embarked on a concentrated effort to make works using computer graphics, creating images that were literally cut and pasted into virtual spaces.

By focusing on the late ’80s and early ’90s, one of the most dramatic periods in the development of Yokoo’s increasingly radical collage-based experiments, we attempt to discover the essence of Yokoo’s art. 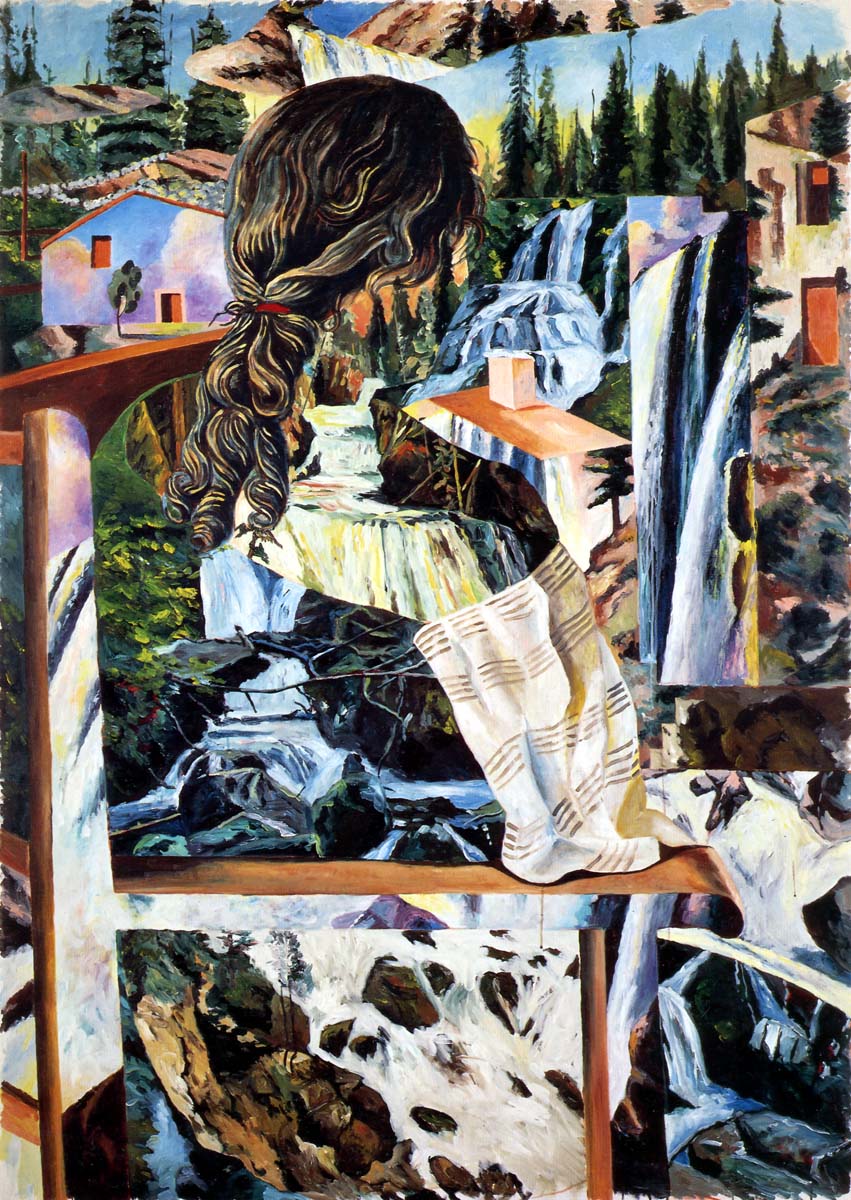 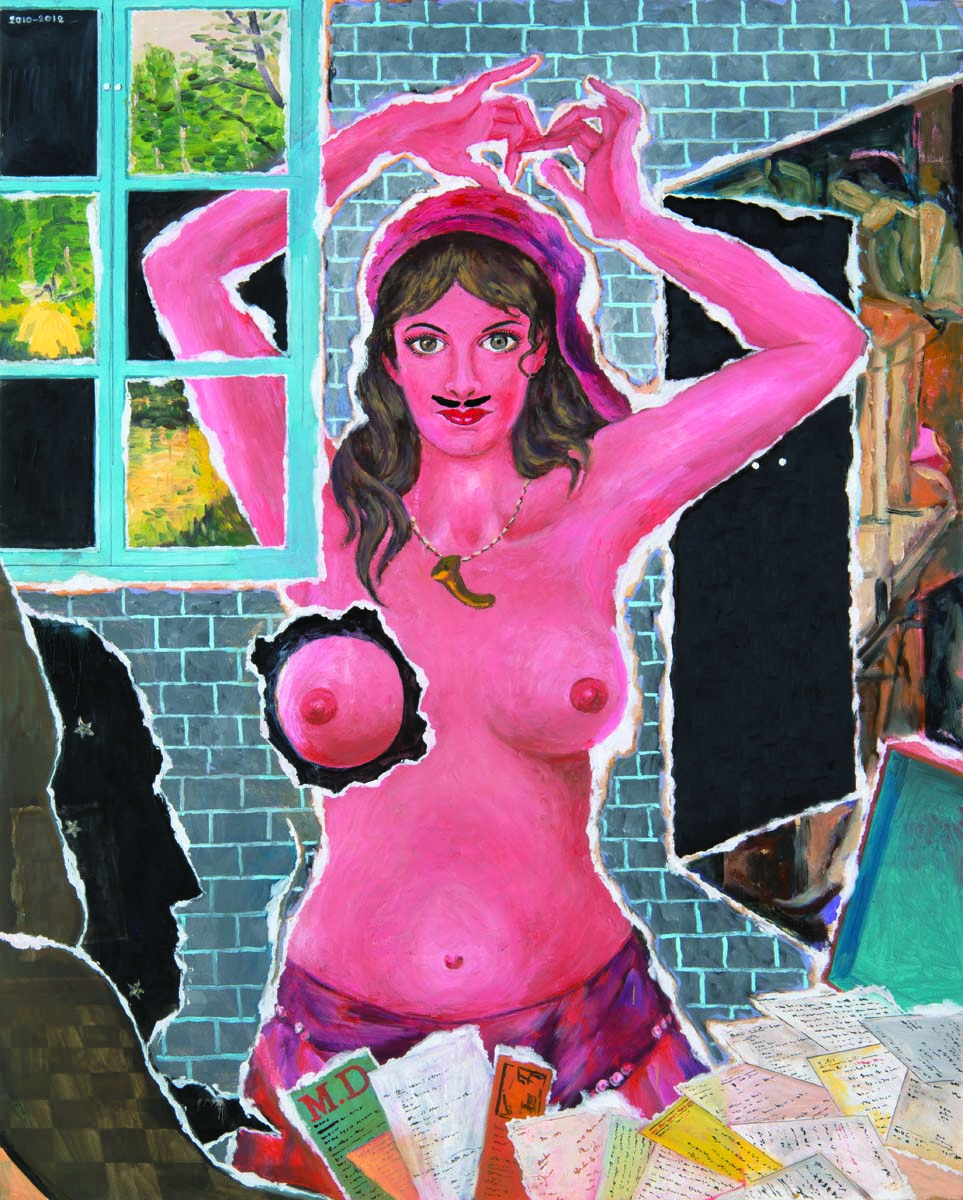