The Y-junction, one of the most prominent features of Yokoo Tadanori’s painting since 2000, stemmed from a photograph the artist took on a visit to his hometown of Nishiwaki, Hyogo Prefecture. Having heard that a model shop from his youth had closed down, Yokoo went to take a picture of the site with his camera, but when the photograph was developed, the nostalgic landscape was nowhere to be seen. Rising out of the darkness in the flash was a building and in front of it, a forked road – this unfamiliar night scene, divorced from Yokoo’s yearning for the past, would exert a tremendous influence on his work. Yokoo attempted to make a faithful copy of the photograph on canvas in order to create a universal painting, entirely free of personal elements.

The symmetrical structure of the work, distinctive for its two vanishing points, would later come to be known as the Y-junction series. Due to the neutral quality of the subject, the Y-junctions became a receptacle for Yokoo’s vast body of imagery, fusing with a variety of past styles and functioning as a laboratory for his art.

This exhibition, concentrating primarily on Y-junction paintings since 2006, consists of approximately 70 works. The event provides viewers with an important opportunity to see many of the works, representing a trajectory of ambitious challenges, all at the same time, including the Hot Springs series, packed with motifs related to hot-spring resorts, paintings executed publicly at museums throughout the country, and the pictorial experimentation of the Black Y-junction series. 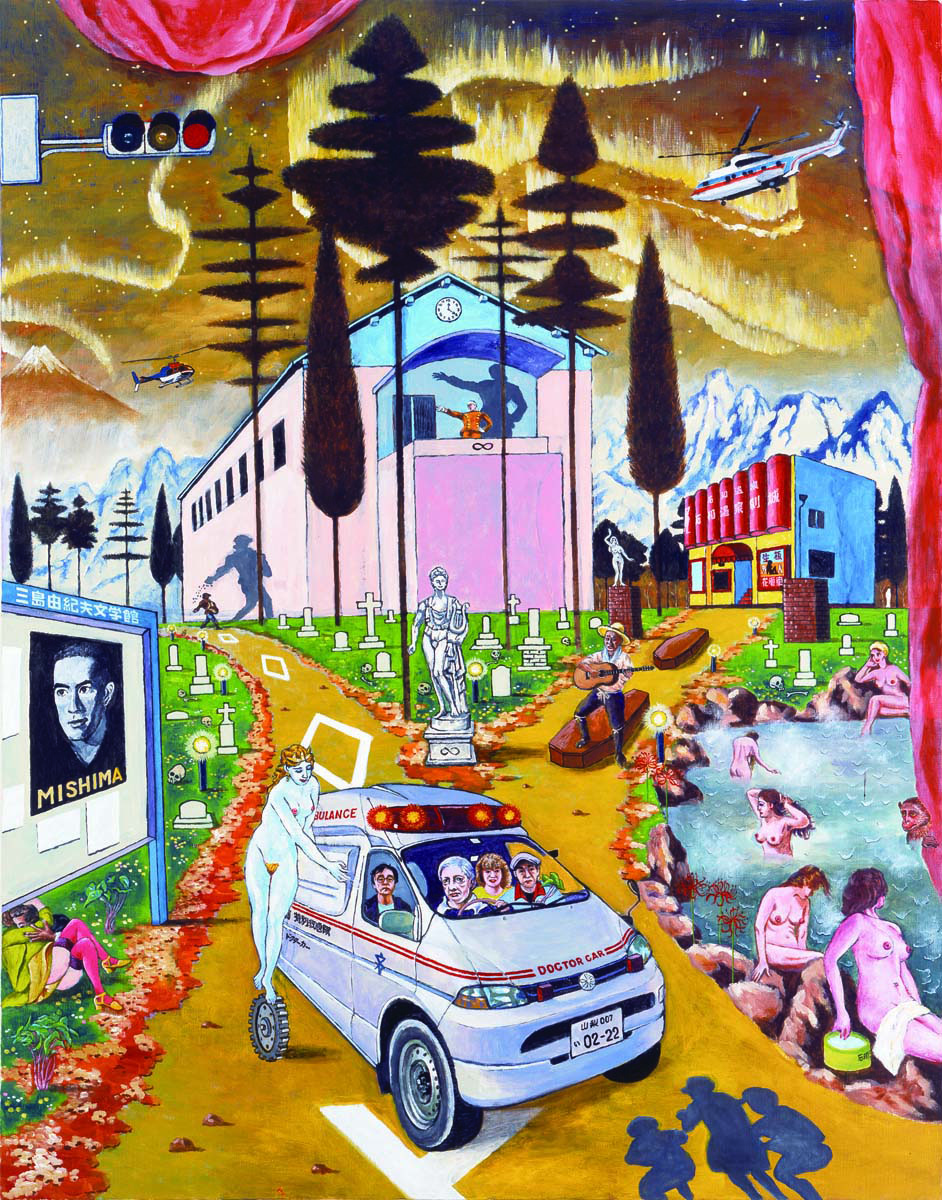 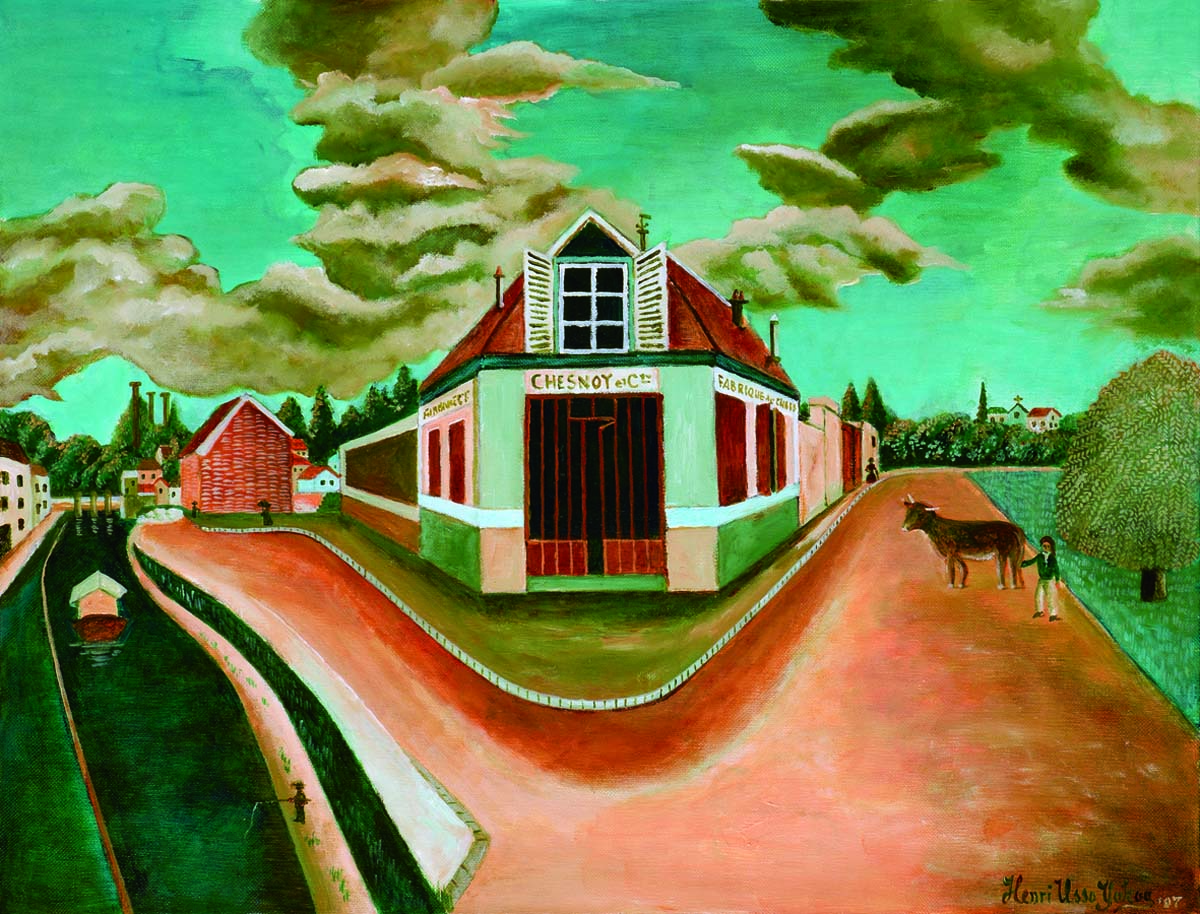 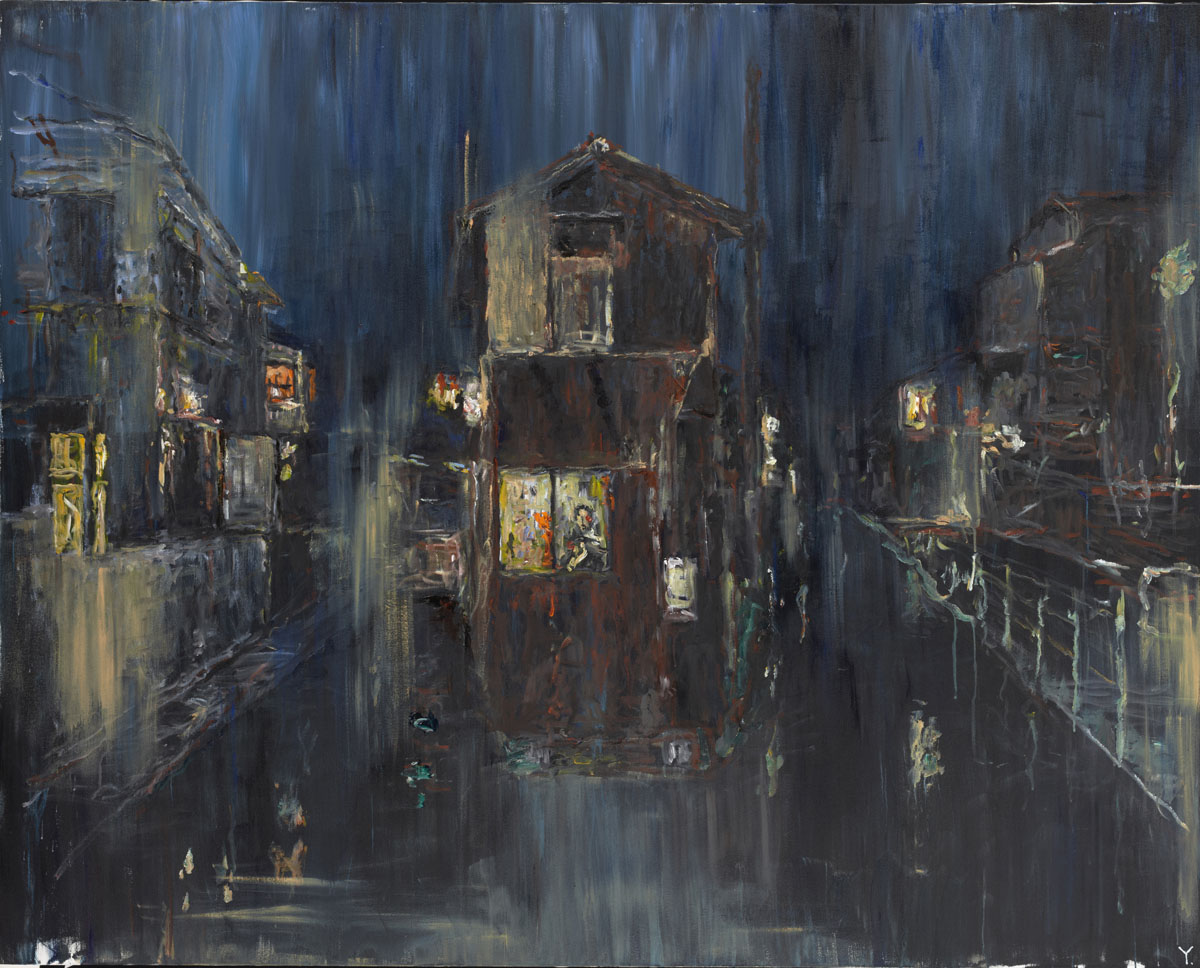 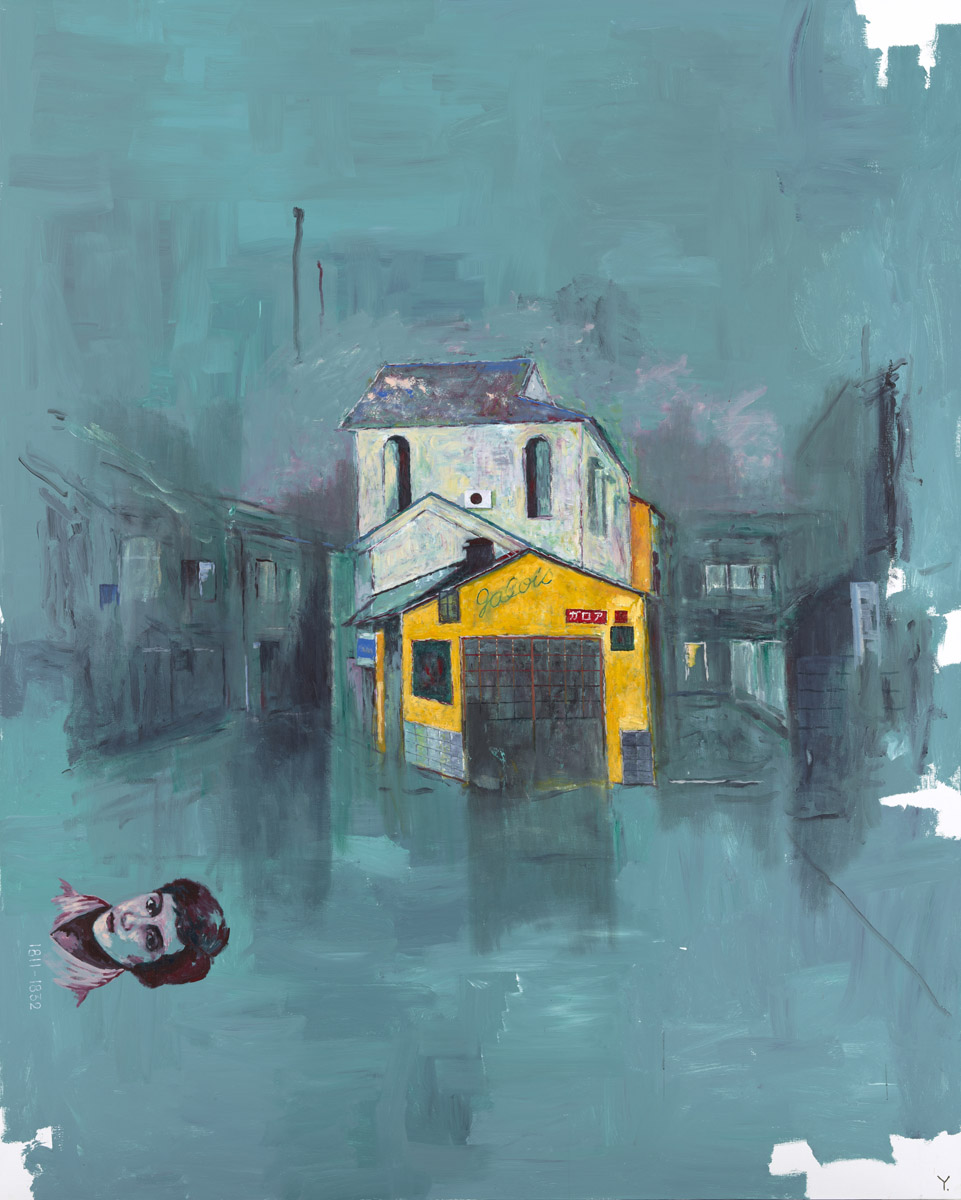 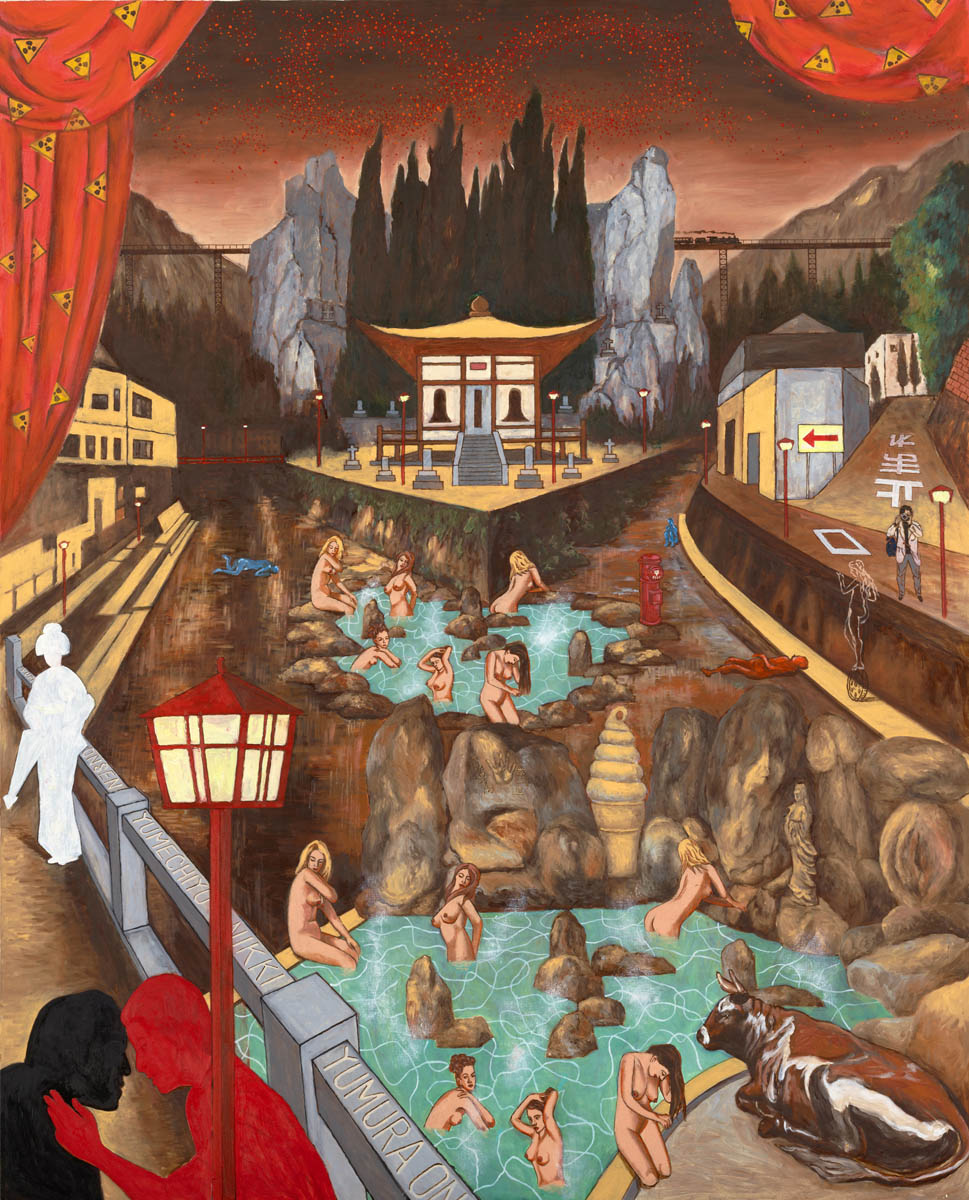