Over a career that spans more than half a century, Yokoo Tadanori has developed a diverse body of work. How should we view the relationship between two of his main areas of activity, his posters and other graphic works and his paintings? Though we could see them as completely different, it is also possible to see them as closely linked entities. A number of exhibitions in recent years have adopted the latter approach. In addition to providing an introduction to Yokoo’s paintings made during his period as a designer and the design work he made after announcing that he would to devote himself to painting, this has prompted interest in the similarities between the two.

This exhibition tends toward the latter trend in Yokoo’s career. This is because we would like to strongly emphasize the fact that despite being a conventional format, posters, which represent the core of Yokoo’s graphic work, are equal to painting in the sense that they are also creative expressions that were developed according to the artist’s own personal interests.

The exhibition consists of seven sections containing over 100 posters arranged by category. In the first we present Yokoo’s unique spaces created with frames and sea horizons, then we look at representative motifs such as human figures and writing, and finally turn our attention to the techniques of repetition, aggregation, and the modification of motifs between works. In addition, there are displays of related sketches and original pictures, which shed light on Yokoo’s production process. In looking at these works, the ideas that underlie Yokoo’s posters should gradually emerge. And by also including some of the artist’s paintings and book designs, it should become clear that despite the change in context, Yokoo’s works contain many similar features. We hope that this exhibition will lead to a greater understanding of Yokoo Tadanori’s graphic works, which transcend the usual limits of the genre. 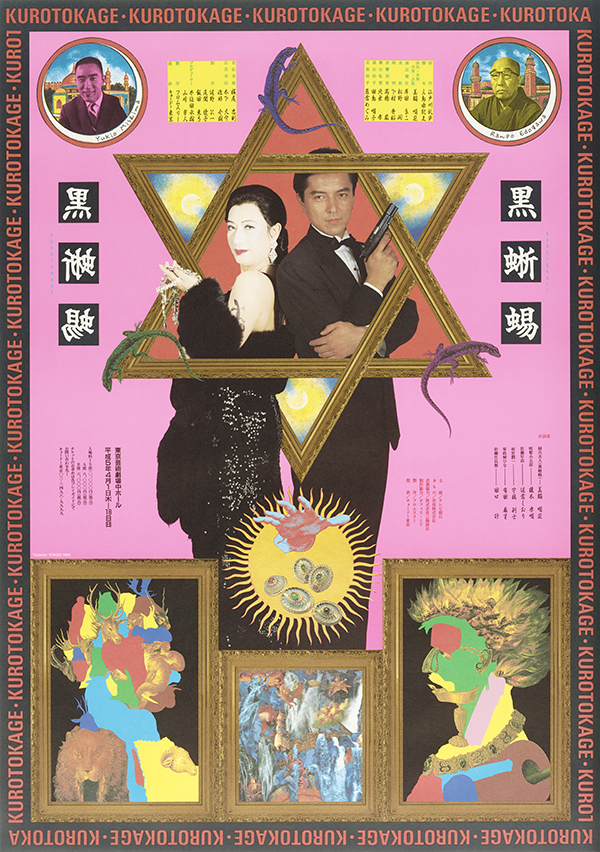 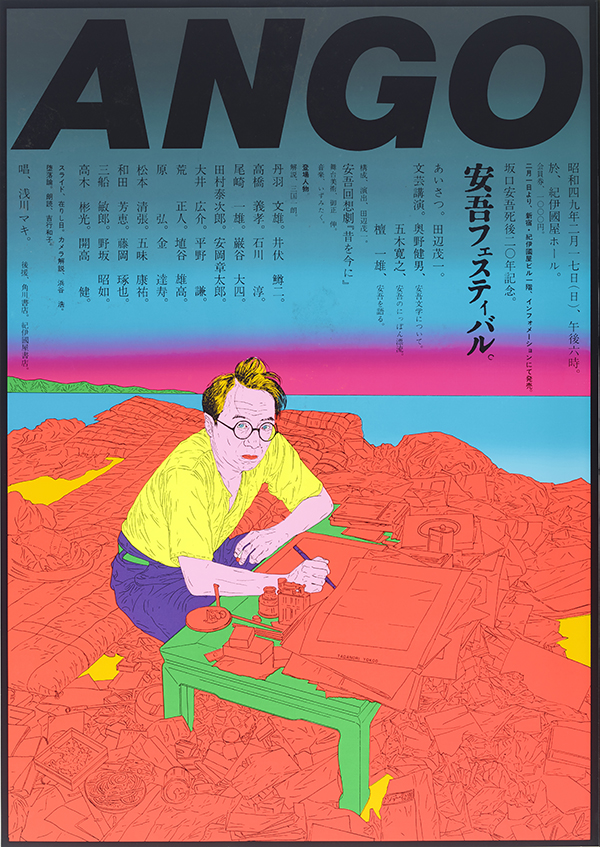 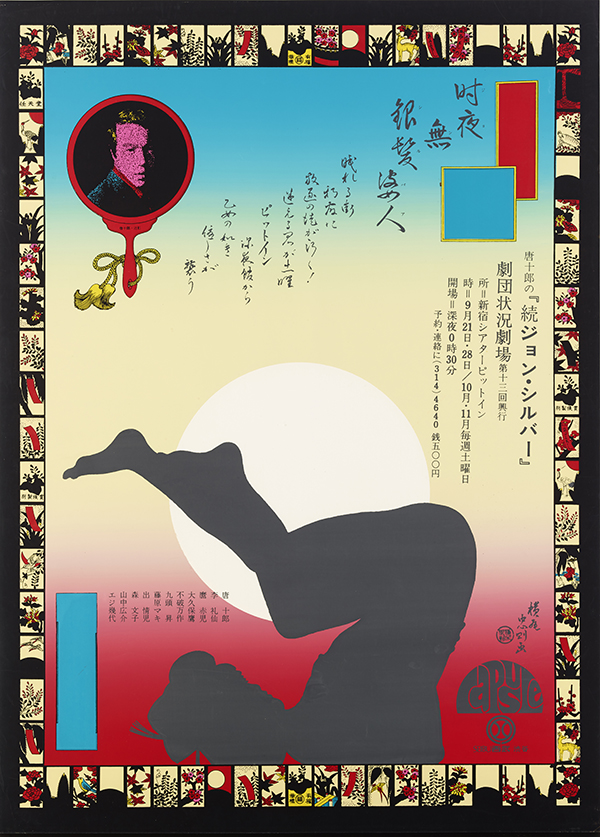 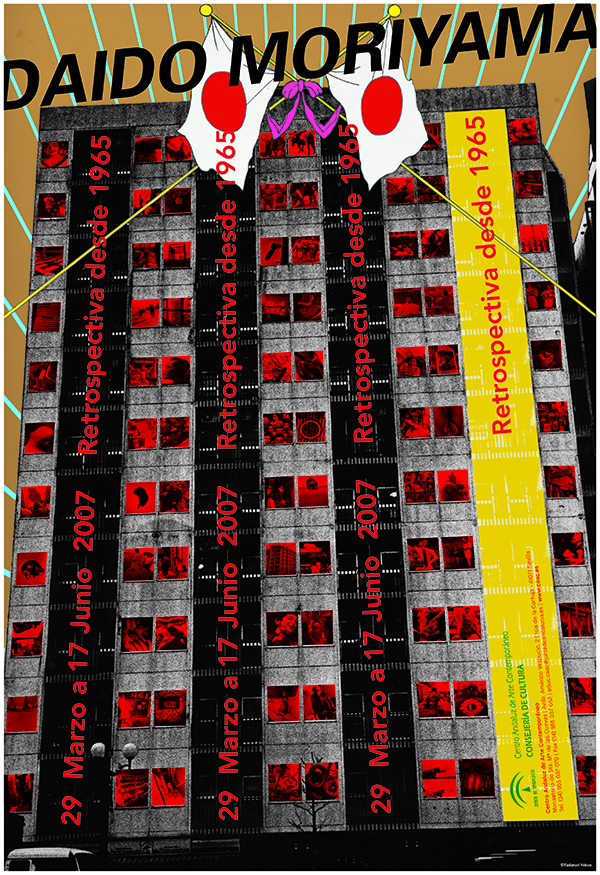 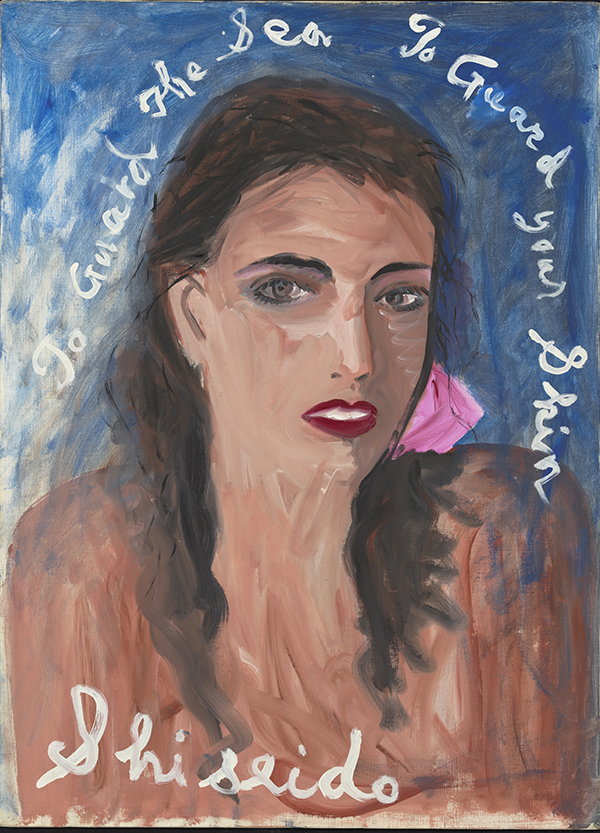