This exhibition is based on Retrospective Scenography, a photo book by the photographer Shinoyama Kishin that focuses on times shared by the artist Yokoo Tadanori and the people who influenced him.
Conceived as a collection of photographs in which Yokoo was depicted alongside one of his “idols,” the book began in 1968 with a picture of him with Mishima Yukio. Shot in many studios, each of the photographs was presented differently – in some cases, for example, Yokoo dressed up in a way that matched the other person’s character. The emphasis on forms, created by the models’ positions and bodies, which in turn accentuate the perspective, displays parallels with other works by Shinoyama from this period such as The Birth (1968).
Though the project was temporarily suspended when both artists were extremely busy, it resumed in 1970 after a magazine asked Shinoyama to shoot Yokoo in his hometown of Nishiwaki, Hyogo. This trip provided Yokoo, who had not returned to the town since moving to Tokyo some ten years earlier, with an opportunity to reconsider his own beginnings, and led him to devote himself to more introspective and spiritual work. Around the same time, Shinoyama’s photographic expressions shifted to a more natural style of snapshot.
In 1992, nearly a quarter century after the project began, these photographs were finally published in book form as Retrospective Scenography. Instead of “My Idols,” the resulting work was more like “The Story of Yokoo Tadanori” as told by Shinoyama in pictures.

This exhibition is made up of some 70 carefully selected photographs from the book and several other pictures that were taken later. We hope that you will enjoy these invaluable works shot between the late ’60s and mid-’70s, a crucial turning point for both Shinoyama Kishin and Yokoo Tadanori. 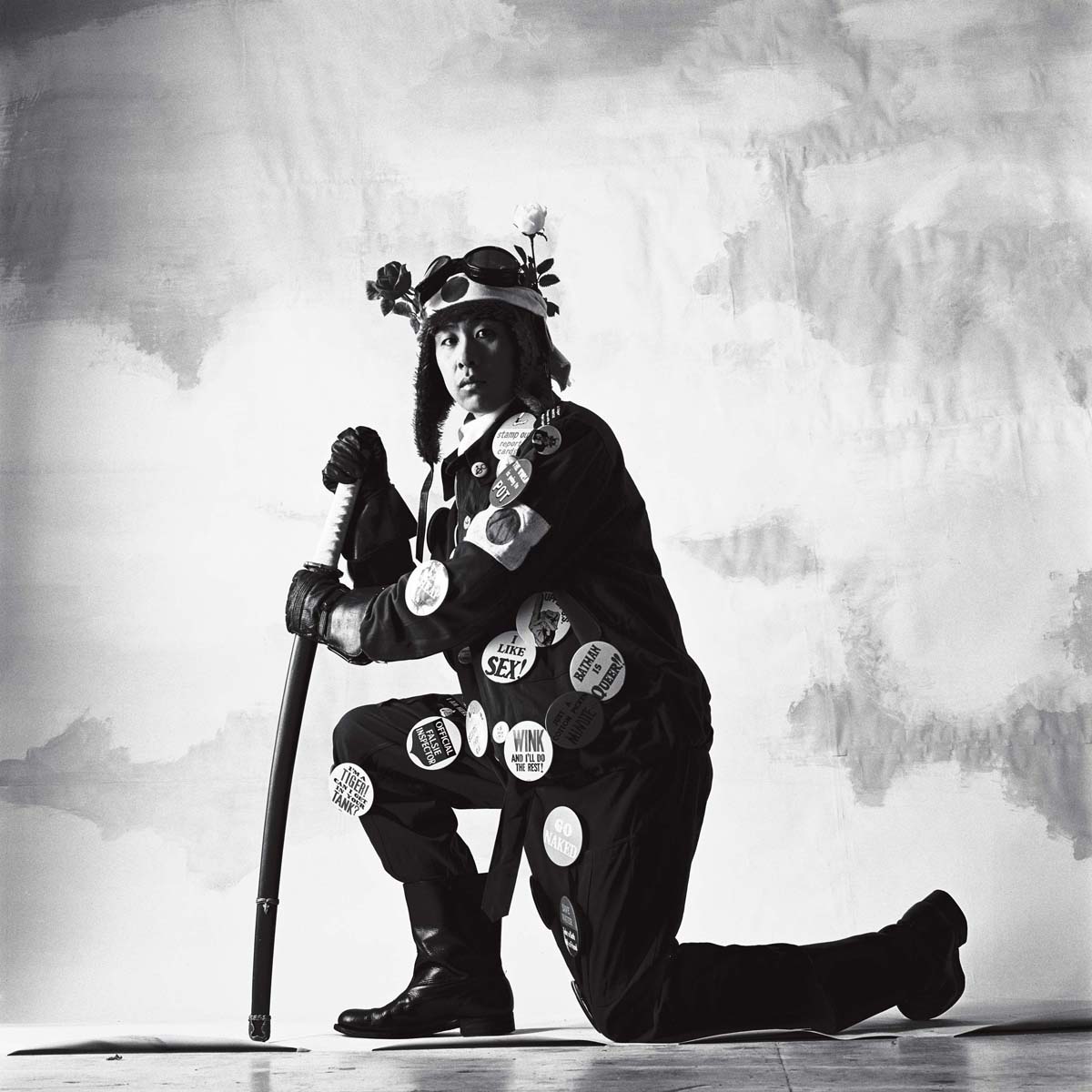 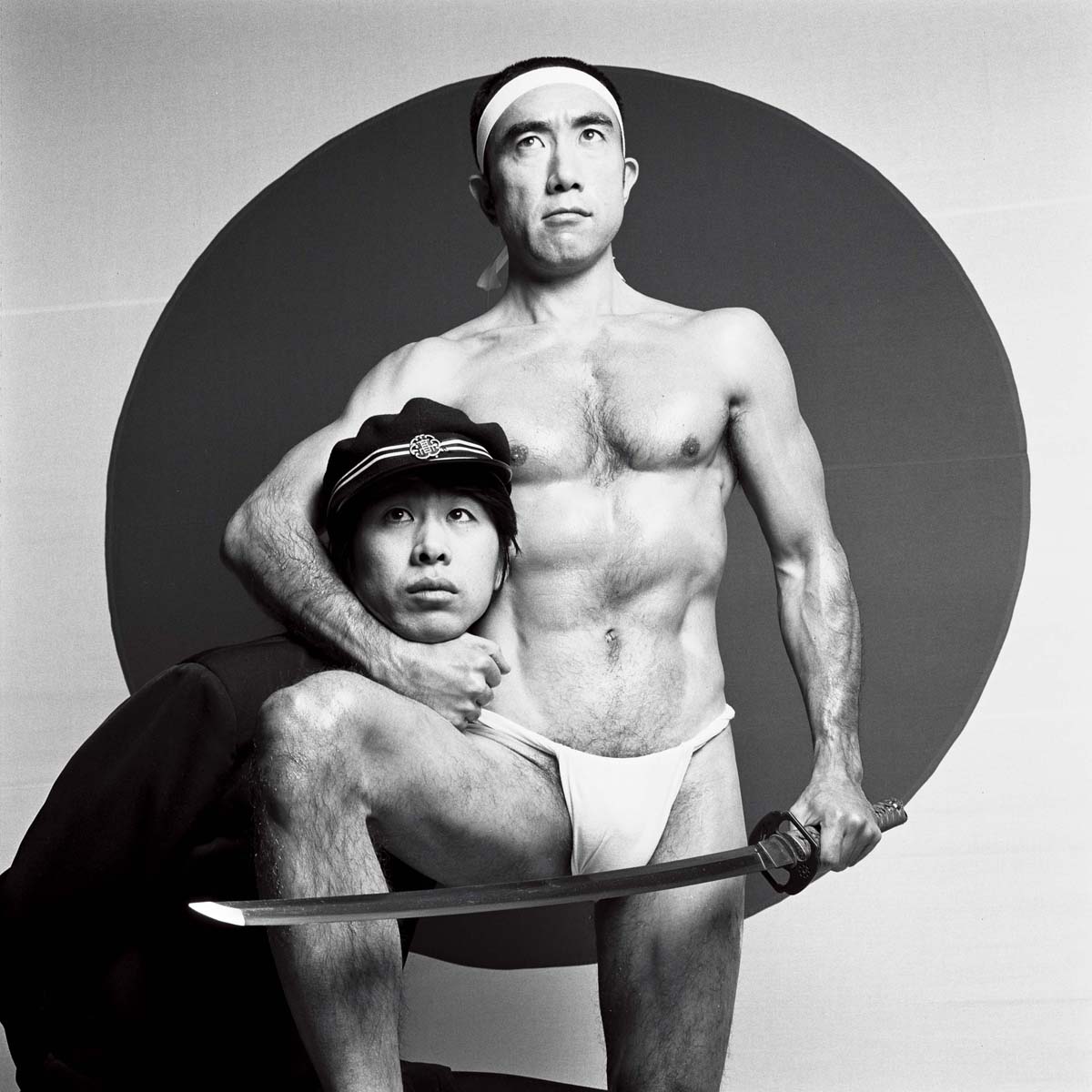 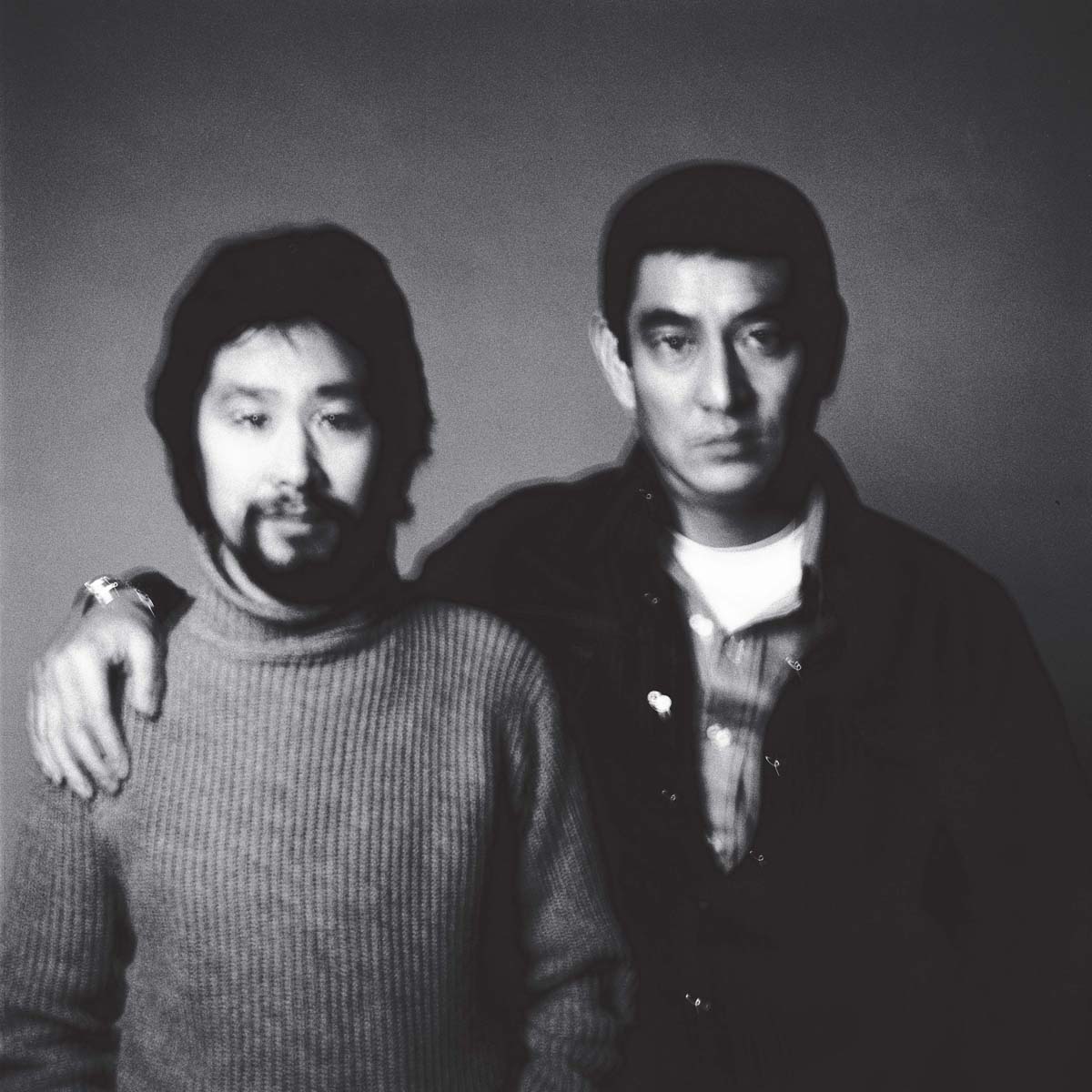 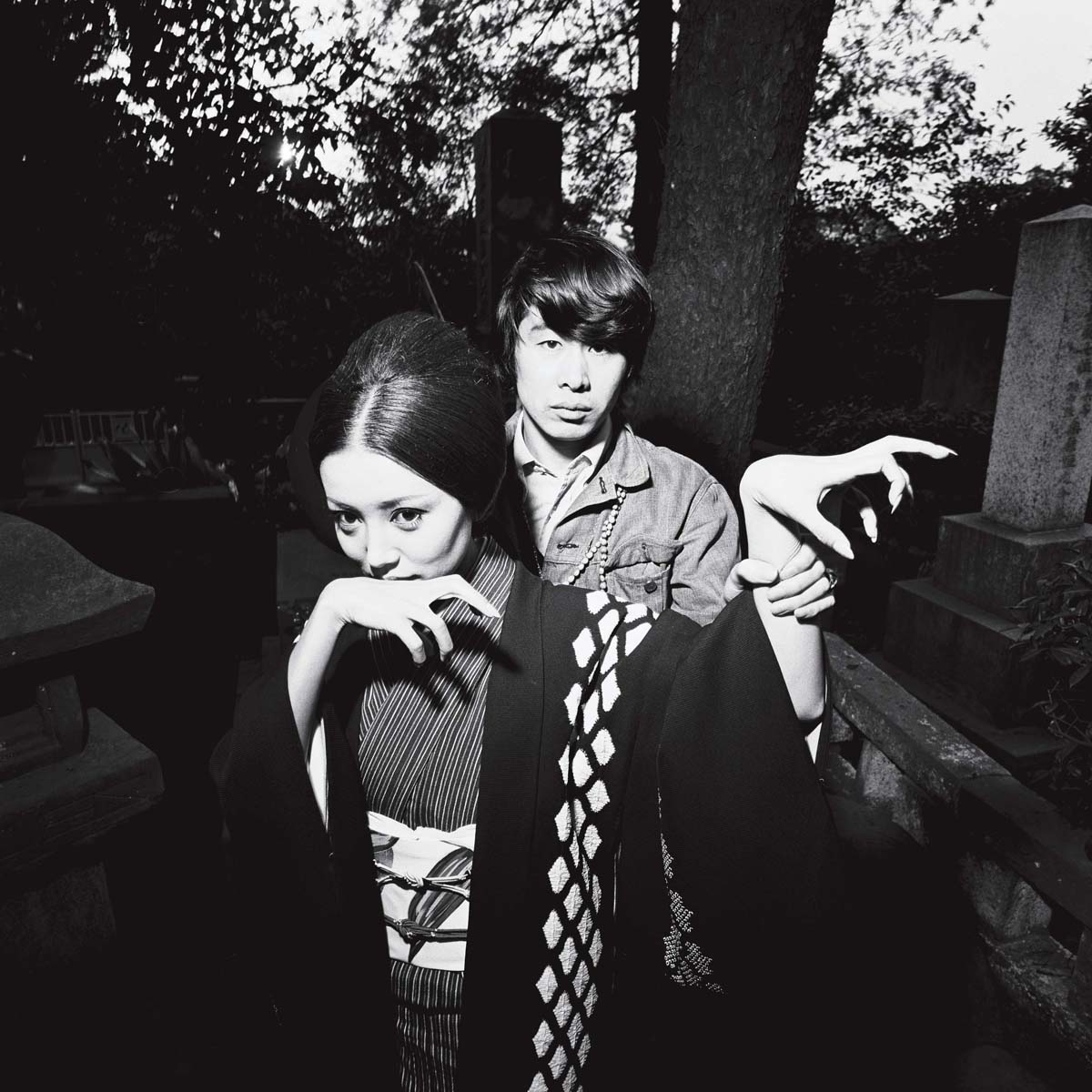 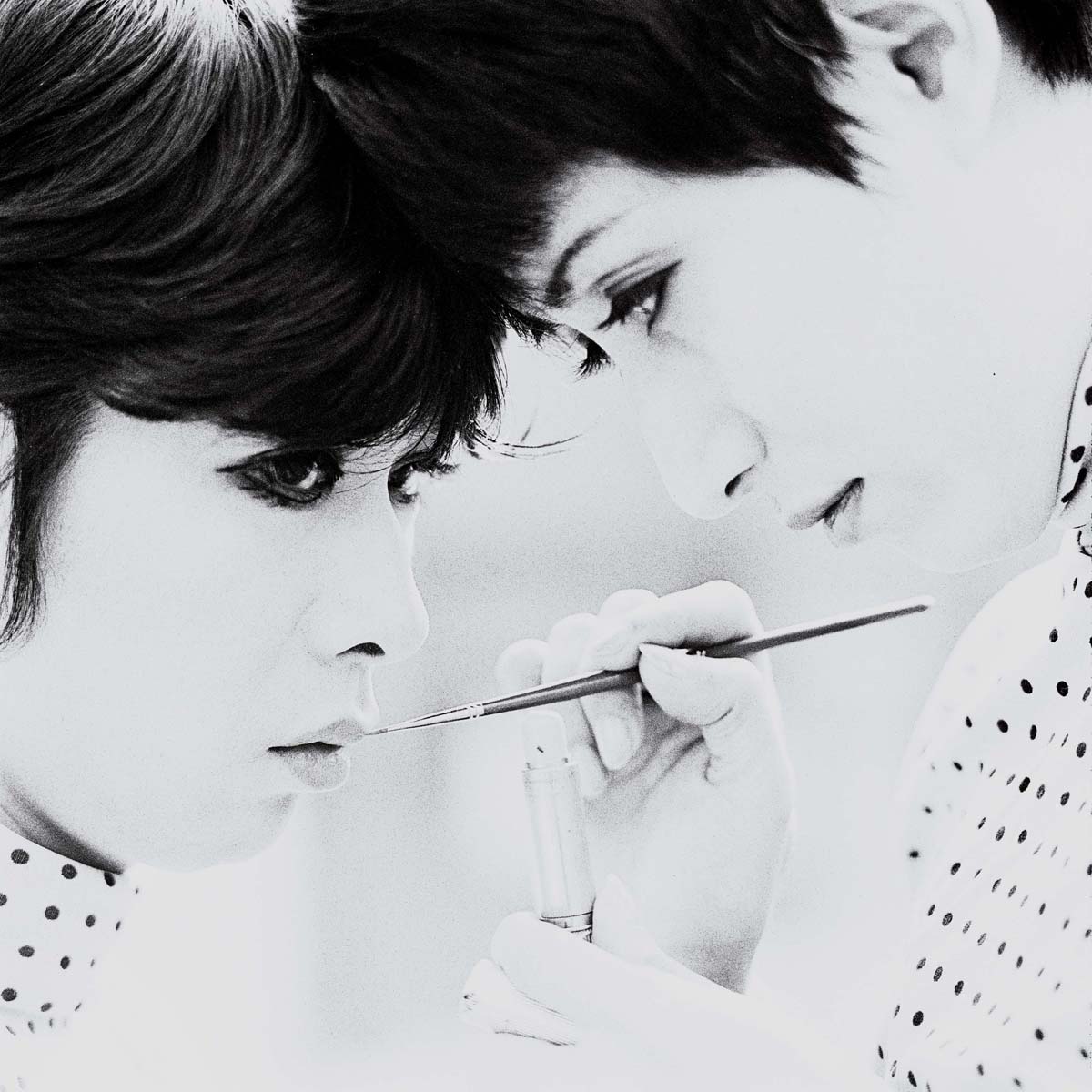 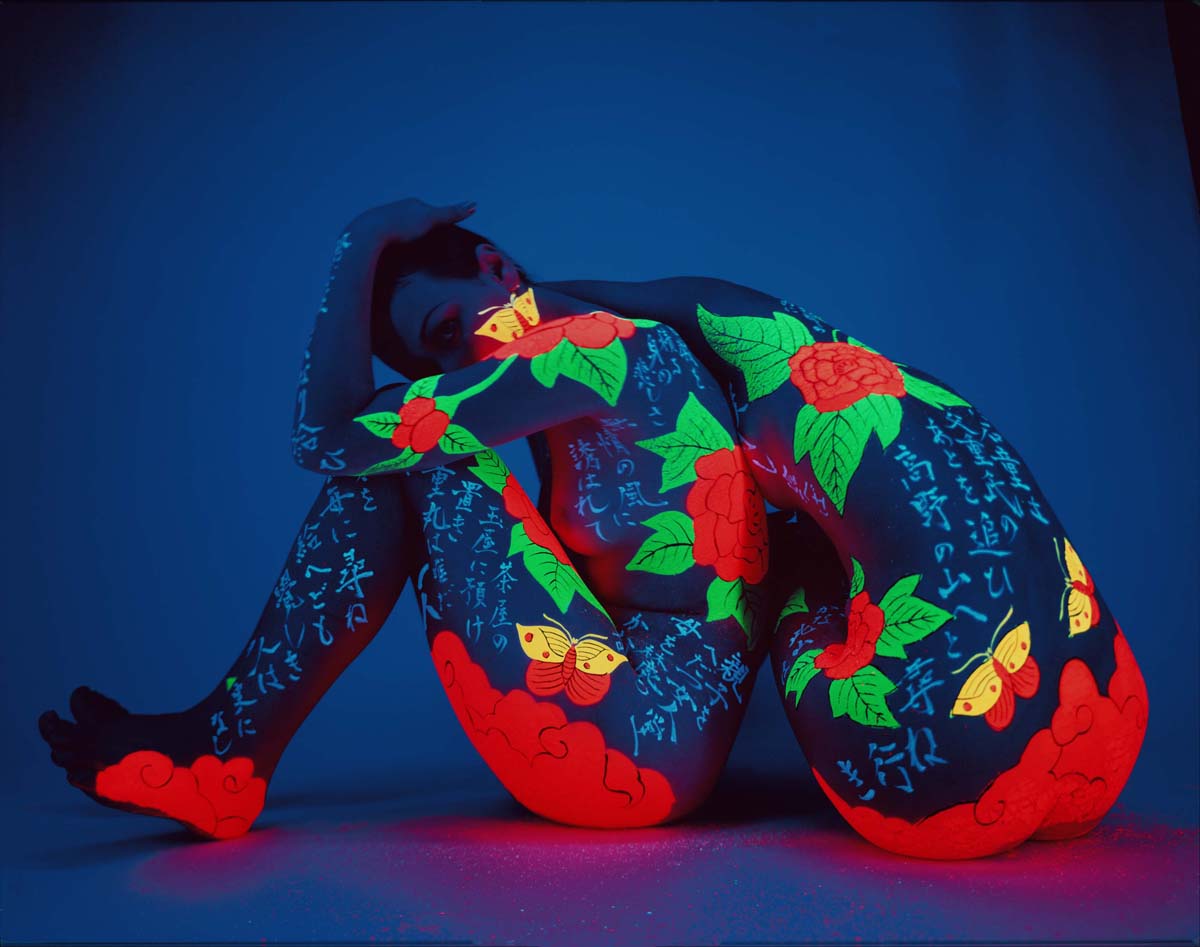